Diplomacy And Leader Relationships Made More Personal In Civ VI 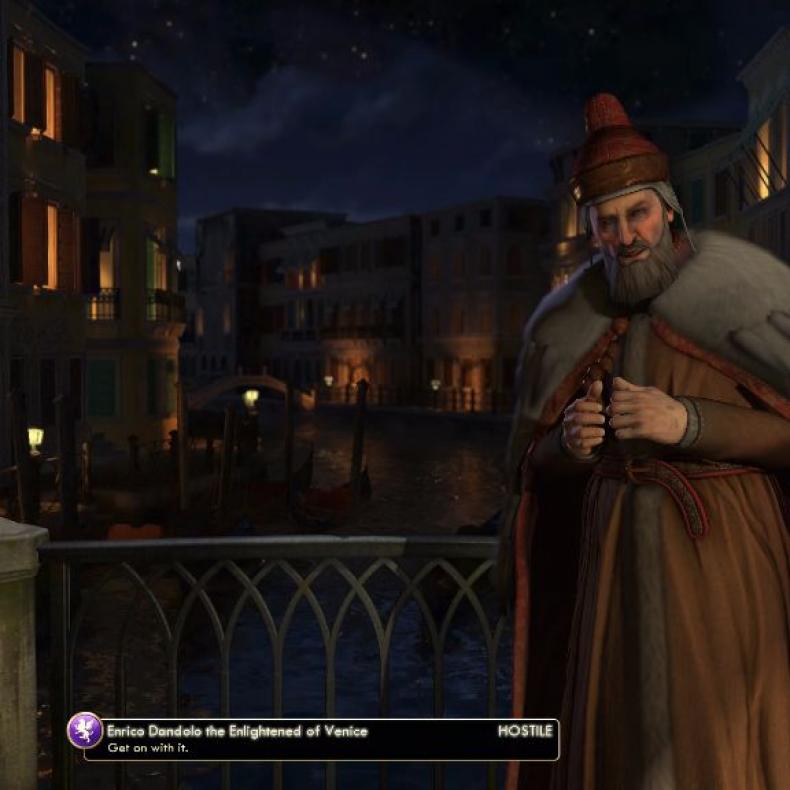 If you were to break down Civilization into three parts, it would be expansion, battles, and diplomacy. But in previous Civilization games, the diplomacy aspects seemed random, and thus many preferred a military victory as it was easier to predict and obtain. With Civilization VI, accuracy of personality, as well as uniqueness of character was key in the remaking of the world leaders.

“In Civ 5, different civilizations felt very different when you were playing as them, but when they were AI opponents they felt very similar in that they had the same way they go about playing the game. You didn’t have to react as strongly as we would’ve liked to the fact that, wow, Ghengis is next to me, or one of these leaders who might have a crazy idea about what might be a nice thing to do in the Civilization world. We had Gandhi and a few other people that definitely have some quirks to them, but not as far as we wanted,” says Lead Designer Ed Beach to IGN.

Now though, it’s not that simple.

“We have a leader who’s obsessed with building Wonders. He’s good at it, but he’s pretty insistent that every game he needs to have more Wonders than every other single player in the game. If you suddenly are out-producing him in Wonders, he’s going to be irritable. You can pretty much guarantee that if you’re going to out-Wonder the Wonder-obsessed guy, you’re going to go to war with him.”

Furthermore, the way Diplomacy will be handled on screen has been changed for the better:

“The Diplomacy system in Civ 5 was kind of existing in a box. You went in, there was no information, so you left (or you used one of those amazing mods). “But the new Diplomacy UI is beautiful – there’s a plethora of information so you can make informed decisions when you’re going through a trade or just need information on the fly.”