Bungie worker and Destiny developer CJ Cowan revealed on his Twitter and Instagram accounts today that he has left Bungie after working there for 13 years. He worked on Bungie’s hit Destiny franchise as the story creative lead. You can check out Cowan’s tweet on the announcement below. 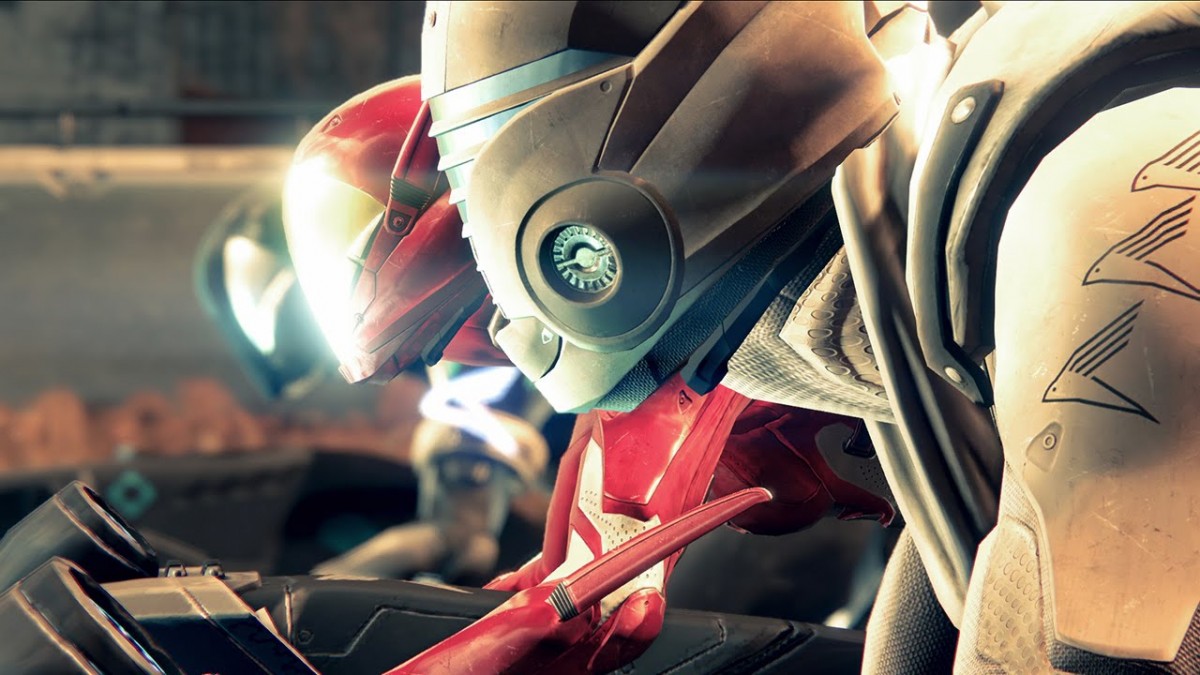 Cowan first began working at Bungie in 2003. His resume includes working on Halo 2 as cinematic designer and the director of cinematics for Halo 3, Halo 3: ODST and Halo Reach. After that, he worked on Destiny as the lead story designer for the hit game. He later transitioned to story creative lead for Destiny last year.

It’s not clear if this will have any major affects or changes on the world of Destiny. Bungie is set to release the game’s big spring update next week. Destiny is available now for PlayStation 4, PlayStation 3, Xbox One and Xbox 360.

After 13 years, I decided to part ways with Bungie yesterday. How am I just now realizing … https://t.co/lLIkKJVDIm pic.twitter.com/IKlhMpJd9H