Dawn of War to Receive Announcement This Week! Get the Details! 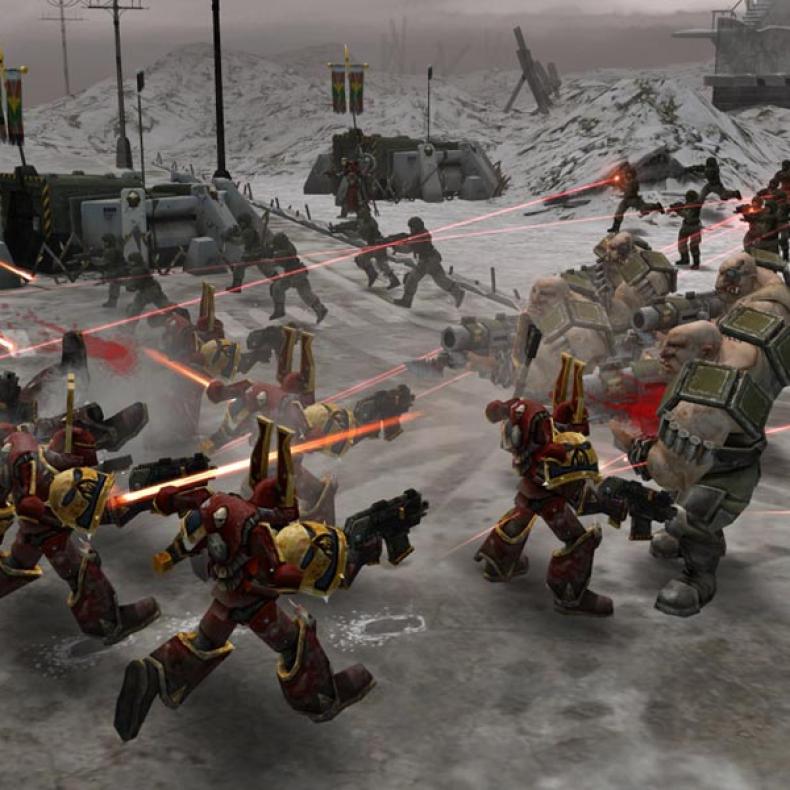 The last Dawn of War game was Warhammer 40,000: Dawn of War II, which was released in 2009. So it will be interesting to see what’s being planned for the franchise here. The announcement for the Dawn of War franchise is set for tomorrow (May 3) at 10:00 am EST / 7:00 am PST on the game’s YouTube channel.

It should be noted that in 2013, SEGA acquired the Warhammer 40,000: Dawn of War developer Relic Entertainment after THQ’s bankruptcy. Warhammer 40,000 Dawn of War sold more than 7 million copies worldwide according to SEGA. So if SEGA and Relic are reviving the franchise, they have a good financial reason to set up a new version for gamers. That said, it’s unclear if Relic will be working on this new version of Dawn of War, or if it will be a different developer. Either way the future of the franchise will become more clear tomorrow.