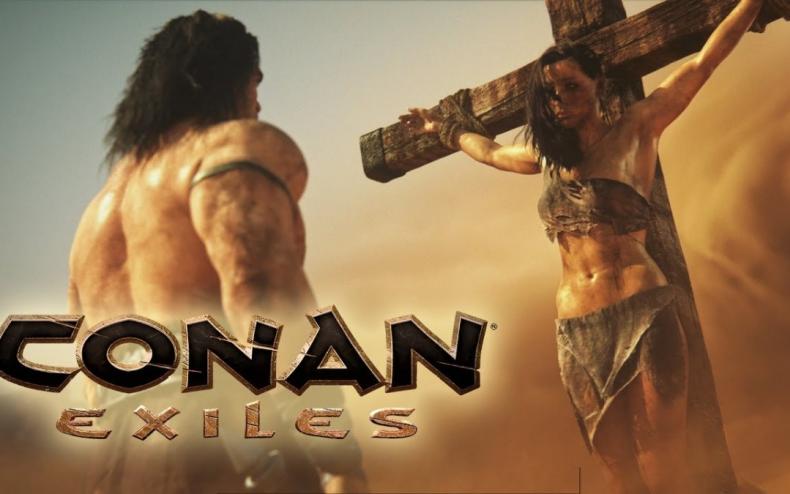 Anything new coming to Conan Exiles? What’re the developers saying about what’s next?

Conan Exiles is working hard to become a game that everyone can enjoy. Funcom has even set up a new forum for players to talk with one another. As for gameplay changes, the team did a livestream (see below) and noted many things of consequence.

First off, the economic systems in the game are going to be overhauled. Players will soon be able to craft and trade coinage. The Unnamed City will also be overhauled in such a way that trading with NPCs will be much better.

“There will be attempts toward balance, but we’re never gonna be perfect,” Funcom’s Joel Bylos quips.