Check Out the New Update for Magic: The Gathering – Puzzle Quest! 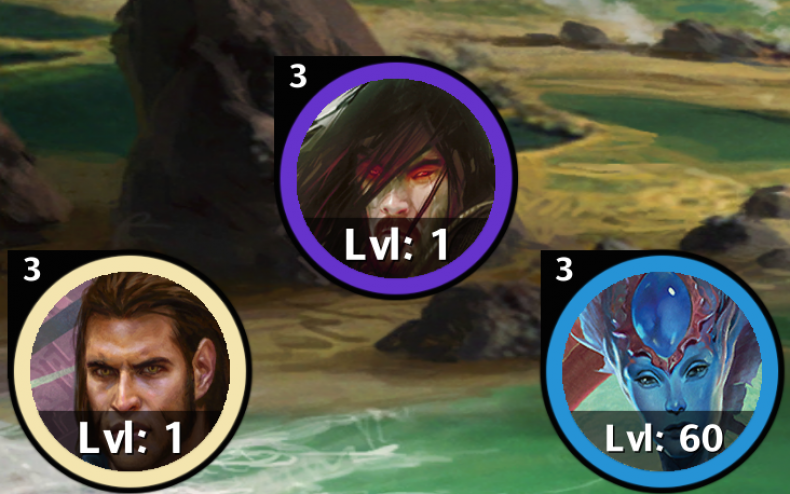 Hibernum has officially announced that Magic: The Gathering – Puzzle Quest has just officially received its latest update, update v1.5.8, this week for Apple and Google Play gamers. The new update features new PVP events, along with a special PVP preview event. Starting on Saturday, July 30th, the complete Nodes of Power PVP event will start and run for 48 hours, twice a week.

For PVP, games will square off for control within the five shards of mana with each node requiring a single Planeswalker that will be used from start to finish for the event. After a player is locked into a node, each Planeswalker selected for that node will fight enemy Planeswalkers and decks crafted by other actual players. The more victories that players earn in battle, the more rewards that can be won. Players that reach the top of the leaderboard brackets in each tier before the event ends, will earn the best rewards and cards.

The development team also announced a new feature for PVP called Color Mastery, which represents the strength of the player and is accumulated by mastering cards. The feature is split into three tiers: Bronze, Silver and Gold. Each one represents a percentage of all available cards of that color has earned and mastered. Color Mastery is then used to seed players into certain events. The greater the Color Mastery of any color for a player, it will offer them better rewards.

Magic: The Gathering – Puzzle Quest is available now at the App Store and Google Play. The game is free-to-play and download.

Magic: Legends MMO Announced
Be the first to comment!
Leave a reply »