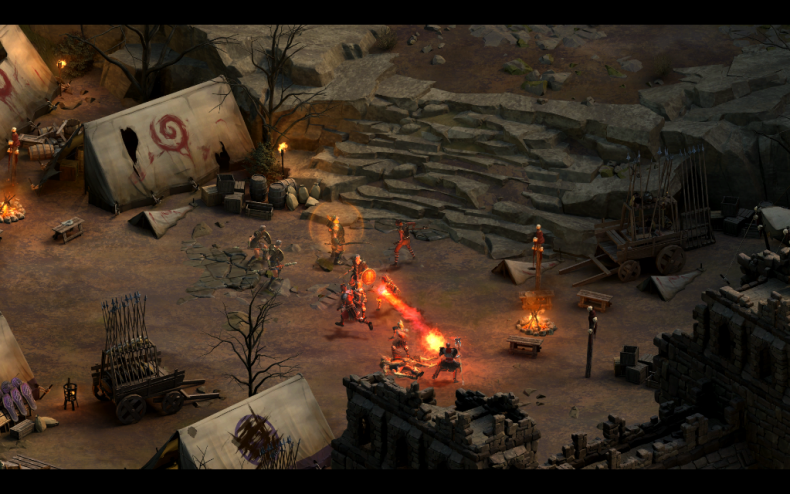 Paradox Interactive and Obsidian Entertainment officially released the first in a planned video series for the upcoming RPG Tyranny. You can check out the new behind-the-scenes developer video in the player below. The new video, Creating a World, showcases the design motivation and challenges for creating the new game.

The video features new interviews and insights from the game’s design team, who share what it means to play in the realm of the game. Tyranny is set in a world where evil has conquered everything. It’s described as a reactive game. The designers also discuss how the game came to be and shows new gameplay footage. There isn’t a ton of amount of new footage, but there is a look at the game world and some of the character creation.

Tyranny is due out later this year for Windows PC, Mac and Linux PCs. Here’s an official synopsis:

In Tyranny, the grand war between good and evil is over – and the forces of evil, led by Kyros the Overlord, have won. The Overlord’s merciless armies dominate the face of the world, and its denizens must find new roles within the war-torn realm. Players’ decisions will have far-reaching consequences and change both the land and its people, providing a non-linear, highly replayable experience.