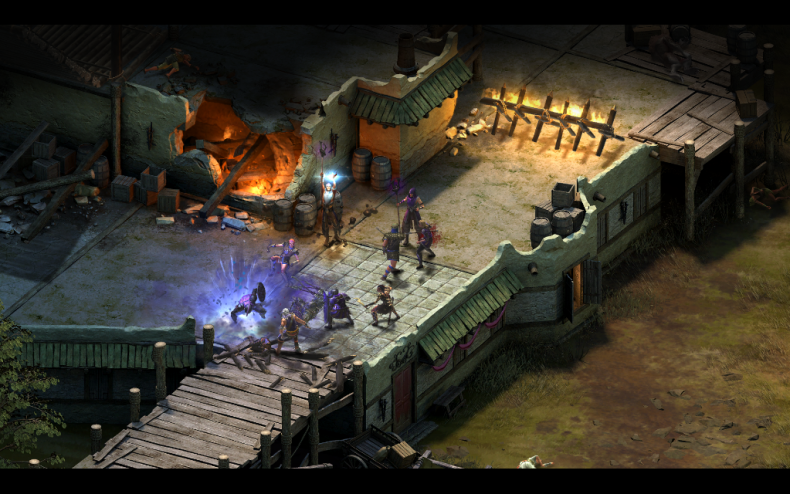 Paradox Interactive and Obsidian Entertainment have officially released the latest developer video for the upcoming RPG Tyranny. You can check out the new behind-the-scenes video in the player below, which features some new footage.

The new video focuses on the game’s overall gameplay and mechanics. It also gives a look at the game’s combat, magical abilities, story, and also some samples of the voice acting. The developers also stressed the customization options throughout the games and how players can grow in their skill sets over time with the level-up system.

Additionally, Obisidian has confirmed that the developers will be taking part in a Reddit Ask Me Anything session. That’s set for Wednesday, November 9, and it will start at 11:00 a.m. PST. The Reddit AMA will take place at this link.

This marks the third and final developer video for Tyranny. The game is due out for Windows PC, Mac and Linux PCs later this month. The game will be available worldwide from digital retailers next week. Obsidian has also revealed that players who pre-order the game will get a special set of in-game rewards. Additionally, players who pre-order will be able to pre-load the game for PC and have it all set and ready to go for when it launches. The game is available to pre-order at Steam, GOG.com, and the Paradox Store.