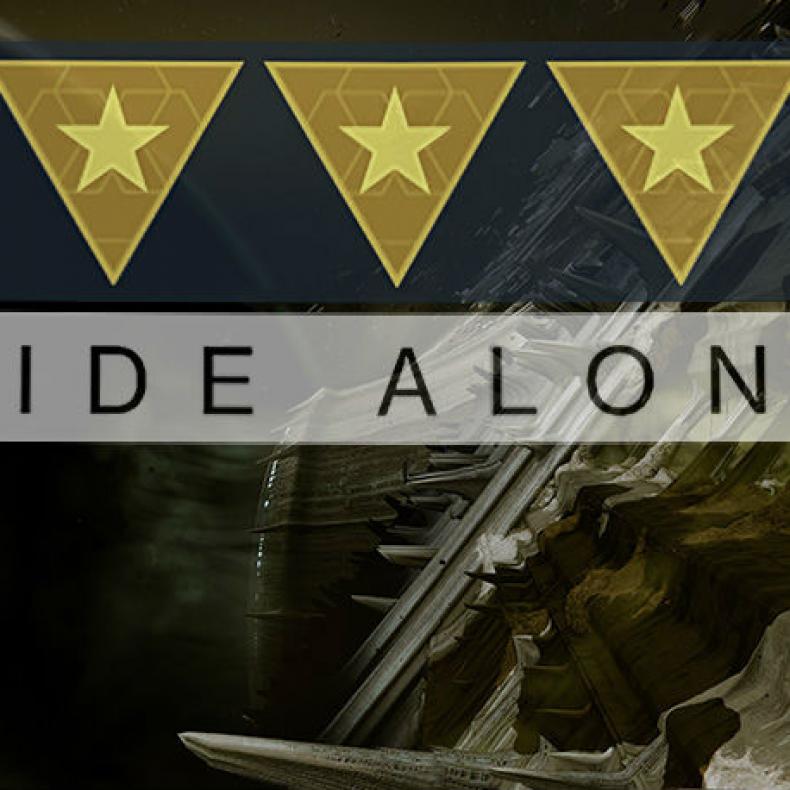 Bungie has never been shy about revealing what goes into the process of making Destiny, from how things change, to how they improve, to what will come next, Bungie is nothing if not an open book in many ways.

Now though, the team revealed on their website that a new series called “Ride Along” will allow gamers to go even deeper into the creation of Destiny, by hearing from the teams within the teams on how they helped create this massive title:

“Join us aboard the Dreadnaught for a continuation of a series in which we explore art and design – like a creative post-mortem in a combat zone. Senior Artist Andrew Hopps and Senior Designer Brian Frank will be our guides on a tour of Oryx’s inscrutable loot-filled fortress. Tune in to learn how we build destinations and fill them with action worthy of heroes.”

Following that launch episode, the next meeting will be the audio team that helped make the music for Destiny:

“Meet the team that makes beautiful music in Destiny. The Audio Team also creates the gunfire that rings in your ears and the explosions that ring out as a result. If you can hear it in game, they create it. They’ll share stories about every aspect of their creative process, from the sound effects to the dialogue to the anthems that score your adventures.”

More will follow, each one revealing the people that contributed key parts to the whole of the game. The first episode of Ride Along debuts March 2nd.