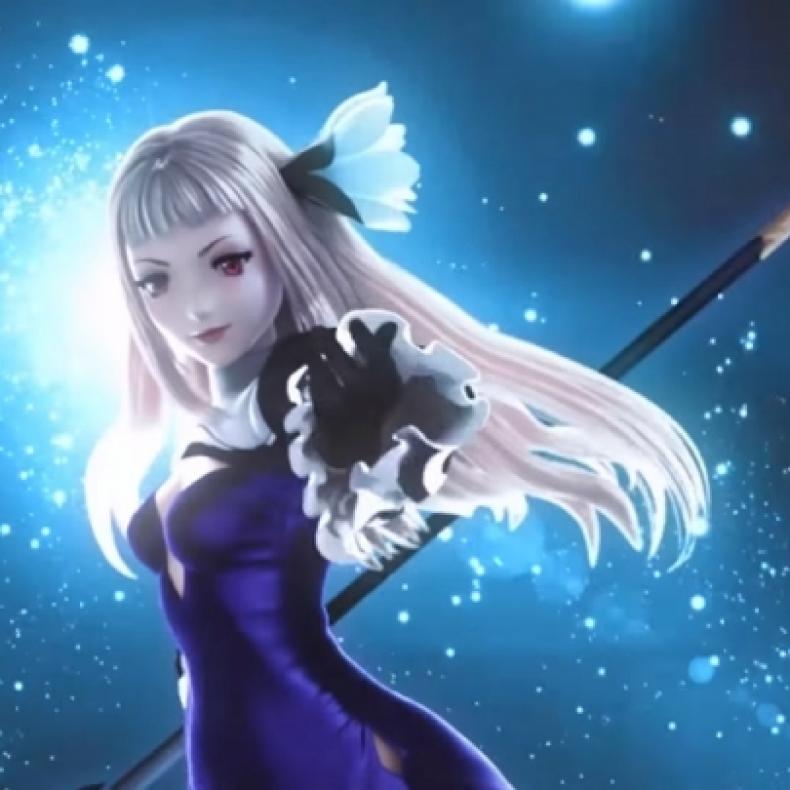 In a chat with Game Informer, Bravely Default Co-Producer Masashi Takahashi talked about the second game in the series, End Layer, and revealed how the game was massively improved via a strenuous Q&A process, as well as getting feedback from fans:

“Based upon this feedback, we put together a survey to collect user opinions on 100 proposed improvements. Despite the sheer number of questions, a great many players took the time to answer. In the end, we were proud to implement 80 of these improvements (with seven proving too difficult to address, and another 13 deemed better as is). They were reflected for the international release of Bravely Default, and now in Bravely Second. They range from extremely fine details, like skippable logos when starting the game, to now-standard features, like the auto-advance mode for cutscenes.

In addition to fan feedback, we also had our internal QA team playtest the game for over six months to fine-tune game balance, especially in the battle system. That said, with internal discussions between team members who are Bravely veterans, you run the risk of developing tunnel vision, so we made a concerted effort not to lose sight of what first-time players would enjoy.”

He also revealed that he personally would love to see a port of the games to consoles, though he couldn’t make any promises of such a thing happening.

“Unfortunately, I can’t make any official promises, but Bravely Default was the first RPG I worked on since joining Square Enix, and the series has grown very near and dear to my heart. Personally speaking, I’d love to see it happen. I’d also like to offer my heartfelt thanks to all of you around the world who have played and loved the Bravely series. For me, there is no greater happiness than to be able to join with you to make the world of games even more fun.”