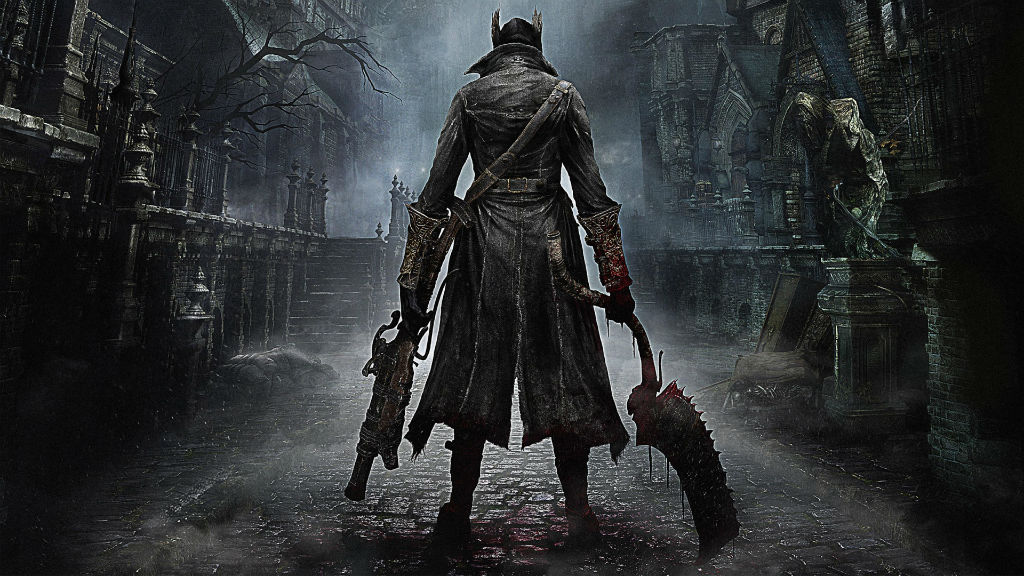 Bloodborne was no doubt a major surprise, and a major hit, in gaming upon release. So much so in fact that it garnered numerous Game Of The Year Awards. Thus, it is no major surprise that Sony is releasing a special GOTY Edition for Bloodborne.

Along with the standard game, the GOTY edition will feature the upcoming The Old Hunter expansion, which got new details:

“On top of this, The Old Hunters also offers players the ability to go native and transform into terrifying beasts.”

There is no current release date.