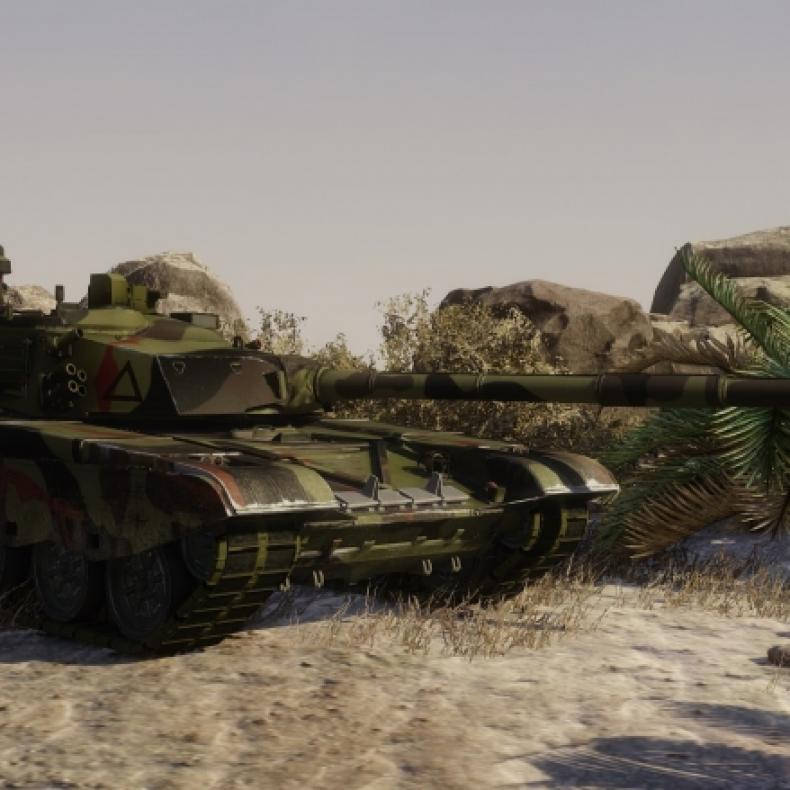 Obsidian Entertainment and My.com have officially announced a new update and content for Armored Warfare that will arrive later this week. The free-to-play MMO game will receive a new update 0.13 that features a new PvP map addition on February 11. The new PvP map is called Coastal Threat. You can check out a new update trailer for the game in the player below.

Coastal Threat is a 1200 x 1200 meter map that has several regions and plenty of space to flank your opponents. The southern bay area and the north has wide arcs of fire. The city in the new map can be used for heavier and slower vehicles to advance under cover. The Coastal Threat area features a normally peaceful town on the coastline that is just getting its first glimmers of global conflict. Armored combatants have begun launching a siege on the area leaving destruction and devastation in their wake.

Here’s a breakdown of other features for Armored Warfare’s Update 0.13:

Watch the Latest Update Trailer for Armored Warfare!
Be the first to comment!
Leave a reply »