Arc The Lad Coming To PS4 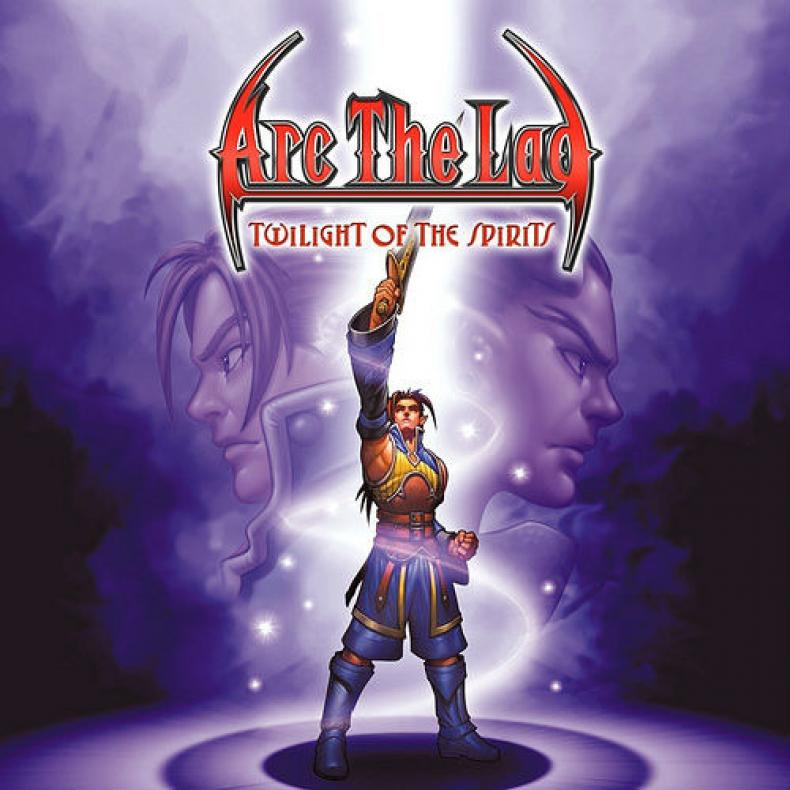 The PS2 classic RPG Arc the Lad: Twilight of the Spirits will be coming to PS4 tomorrow as part of The Drop, it’s weekly releases.

If you’re unfamiliar with the title, here is a small synopsis.

“For years, the Humans and the Deimos have been at war in their struggle to capture the Great Spirit Stones. To the Humans, the stones represent a magical source of power and light. To the Deimos, the stones are the viable force behind their spell-casting abilities. But fate is about to place the future of both races in the hands of two men.”