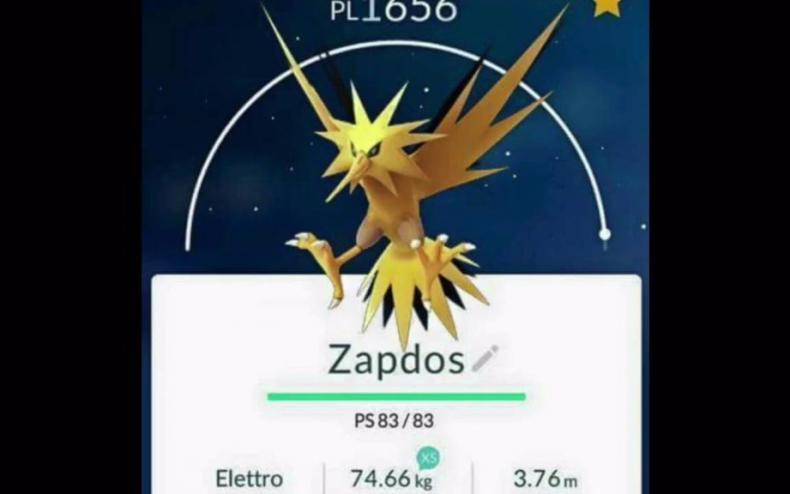 The legendary bird Zapdos is in Pokemon GO? Where can I can get it?

Pokemon GO has slowly been releasing the legendary birds of the Kanto region, and even the Johto region. First came Lugia and Articuno, and then Moltres was released not long after. And now, we have the final of the original legendary birds, Zapdos. This electric-type Pokemon can be found in Raid Battles within Pokemon GO, so go and look for them if you want to capture this legendary Pokemon.

Now, the only Pokemon of the Legendary Birds that remains is Ho-oh. When that’ll be released is unknown at present.