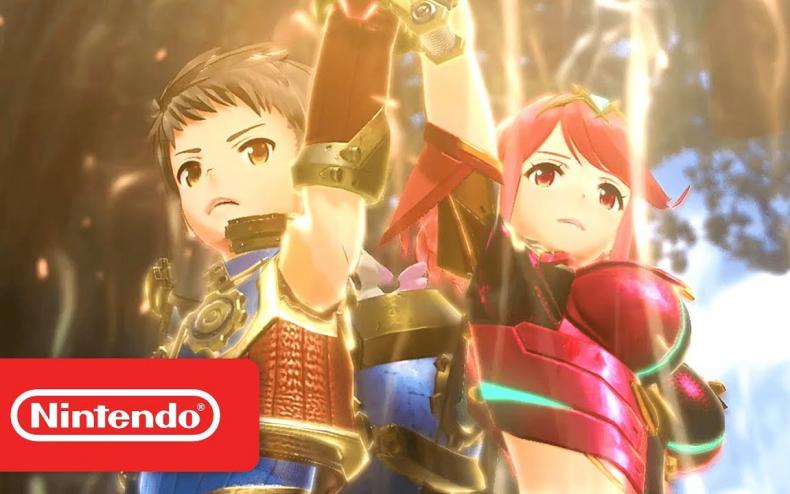 How far did Monolith Soft go to make the character designs for Xenoblade Chronicles 2? What was the process like?

In most video games, the first steps include a document designing the game itself, and then, comes concept art. For a game like Xenoblade Chronicles 2, which released on the first of the month, you’d expect it to be a massive undertaking between the characters, Titans, worlds, Blades, and everything in between, and you’d be right. In a special letter in the art book given to the special editions, Game Director Tetsuya Takahashi took time to appreciate the art of the game. Here’s and excerpt from it:

“Two hundred and twenty… That sounded like a daunting number of pages to fill when I first heard it. But when I saw just how much artwork had been created in total, I came to realize that maybe, probably – no, without a doubt – there was no way we’d be able to include it all…

While it’s true that concept art exists primarily as a basis upon which to design in-game models and assets, it fulfills other important roles as well. This time around, the artwork breathed life into the characters we were designing from an early stage, right down to their facial expressions. As a result, the in-game versions of those characters are all the more refined, and their emotional range comes through in the final product.”

Ironically enough, he notes that the original Xenoblade Chronicles didn’t have concept art for the game’s characters. Instead, they just had looks for the clothes. So when Xenoblade Chronicles 2 came to be, they made sure to bring in special artists to design everything, and the results speak for themselves.