The World Ends With You Coming To Switch 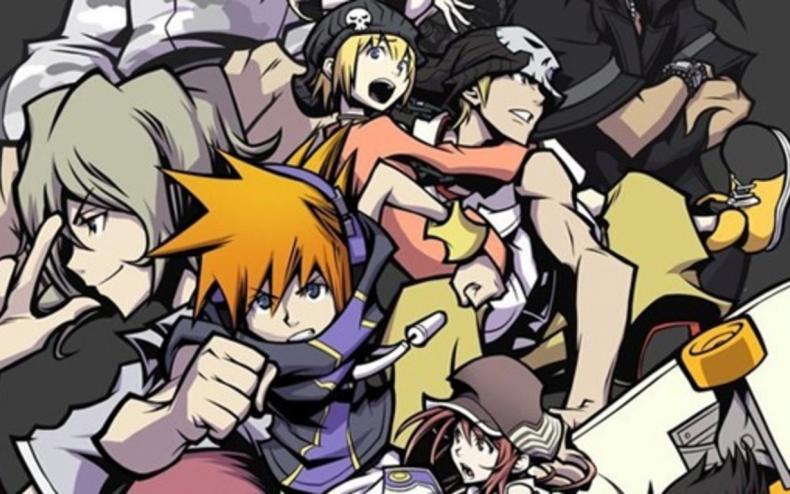 What’s this about The World Ends With You coming back? Is it really coming to Nintendo Switch?

In 2007, a special game from Square Enix and developer Jupiter came out. It was called The World Ends With You, and it was something special. The game focused on a group of kids caught in a “Reaper’s Game”, where they were literally fighting for their existence. The game featured a unique style, soundtrack and combat system, and became an instant classic. Nearly 10 years later, and it’s back via a port on the Nintendo Switch.

The World Ends With You Final Remix will arrive later this year, and will not only bring back the game in full, it’ll add new ways to play via the Joy-Con. Add to that, the game will get an “epilogue” scenario that’ll flesh out the story even more. Check out the reveal trailer.