Wind Waker 2 Was Almost Made By Nintendo! 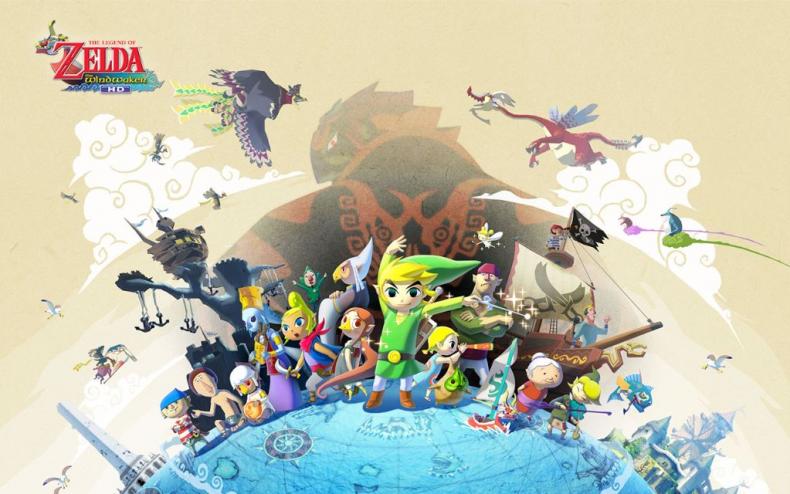 The Legend of Zelda: Wind Waker, was at one time a very despised Zelda game. Mainly because when it was revealed, the style was unlike anything Zelda had done before, and it rubbed fans the wrong way. But once the game came out, it became an instant classic. Apparently, Nintendo had planned to make a pure sequel to Windwaker for the Gamecube. But instead, the franchise went back to its more visual roots and Twilight Princess was made.

In the upcoming art book The Legend of Zelda: Art & Artifacts, translated by Nintendo Everything, Satoru Takizawa, who worked on Windwaker, talked about how Wind Waker 2 was almost made. And also why it went the Twilight Princess route:

“To tell you the truth, we had begun the initial steps towards creating Wind Waker 2 around that time. However, demand for a more Ocarina-like game was growing by the day. We did our very best with Wind Waker, and put everything we had into it…

However, Wind Waker 2 would have taken place in a more land-based setting, rather than on the sea, so that we could have Link gallop across the land on a horse. But Link’s proportions in Wind Waker weren’t very well suited for riding on horseback, he was too short, and an adult version of Toon Link did not seem appropriate either. So, while we were stuck on those problems, we became aware of the greater demand for a more realistic, taller Link. High-budget live-action fantasy movies were also huge at the time, so with all things considered, we decided to have at it.”

Ironically enough, Wind Waker did technically get a sequel in the form of Phantom Hourglass. Then, another Zelda game was made in the same style as Wind Waker, Spirit Tracks.