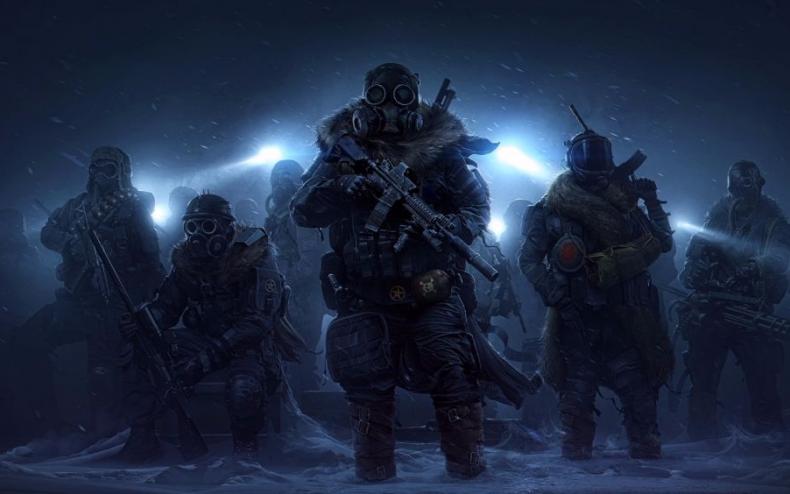 Wasteland 3, the sequel to Wasteland 2, and developed by the team at inXile Entertainment, went to crowdfunding platform fig to fund the process to make the game. It’s now been three days, and its goal has been hit. With the current amount raised so far being $2.8+ million dollars. The team notes that the game will be the biggest they’ve ever done.

“”Wasteland 3 represents the most ambitious title that we have crowdfunded so far,” says Brian Fargo, CEO of inXile Entertainment. “We wouldn’t be here without our fans and backers carrying the torch and we want to continue to repay them by making the best role-playing games possible. With Wasteland 3 we aim to over-deliver like never before.””

Here is a full breakdown of Wasteland 3, straight from the Fig page:

From the creators of Wasteland 2 and Torment: Tides of Numenera comes Wasteland 3! Following the critically acclaimed releases of 2014’s Wasteland 2 and 2015’s Wasteland 2: Director’s Cut, fans have been clamoring for a direct sequel. Now we can bring it to you, with your help!

Wasteland 3 Has Begun Production!
Be the first to comment!
Leave a reply »