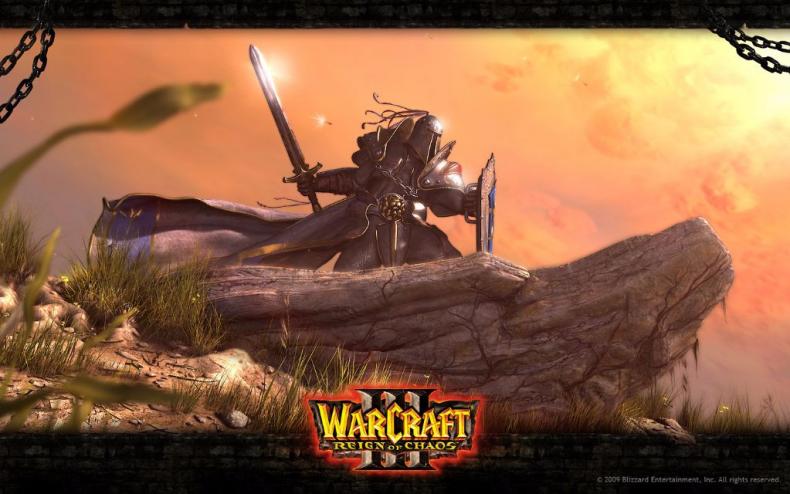 What changes are coming to Warcraft III? What does the PTR do?

Blizzard has a very interesting way of testing out fixes for their games. They what they call the PTR, or “Public Test Realm”. In here, new changes are implemented, tested, and refined. Then, when the changes are deemed to be ready, they’re distributed to the world at large.

For the first time ever, Warcraft III, the popular RTS that helped inspire World of Warcraft, has gotten a PTR. This was revealed on Battle.net, and Blizzard even noted some of the changes people can expect to arrive on it: