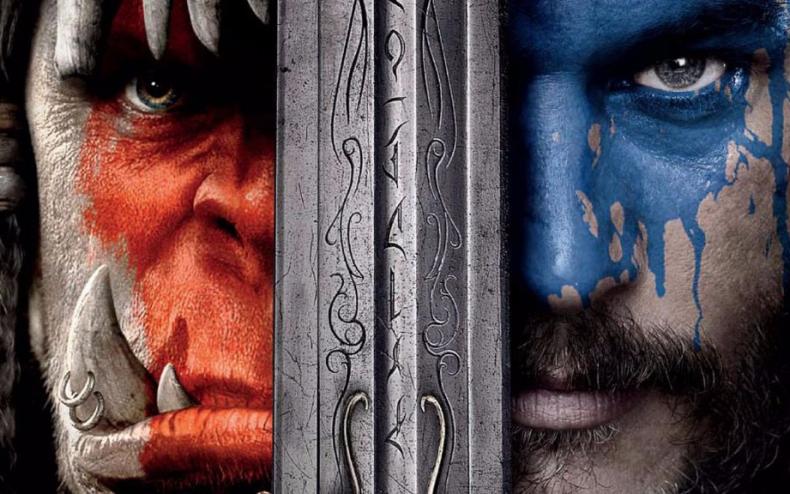 Legendary and Universal Pictures Home Entertainment have announced the details for the DVD and Blu-ray release of the Warcraft movie. Fans of the franchise who might want to invest in the purchase will get access to some special extras inspired by the movie from Blizzard Entertainment.

Inside select physical editions of Warcraft on Blu-ray and DVD will be digital keys that unlock the following extras for three Blizzard games: 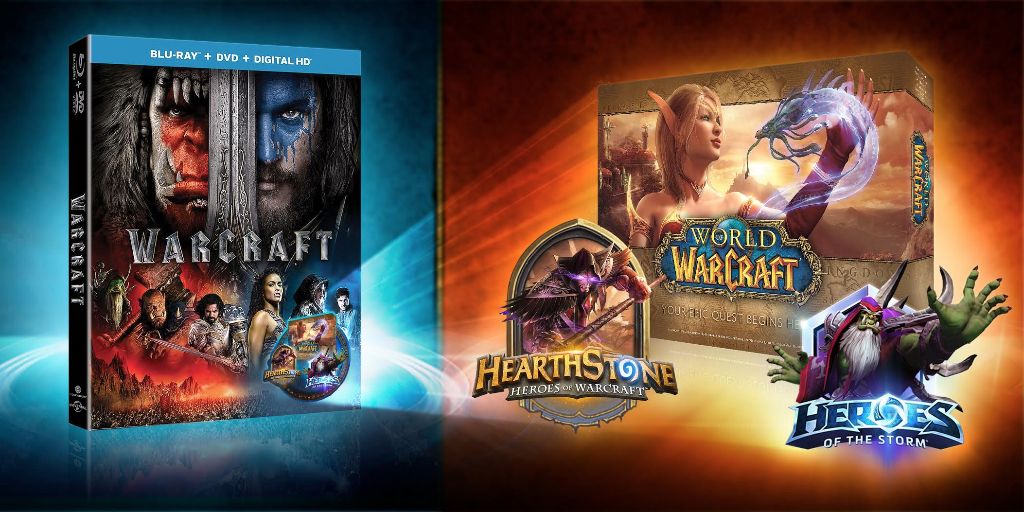