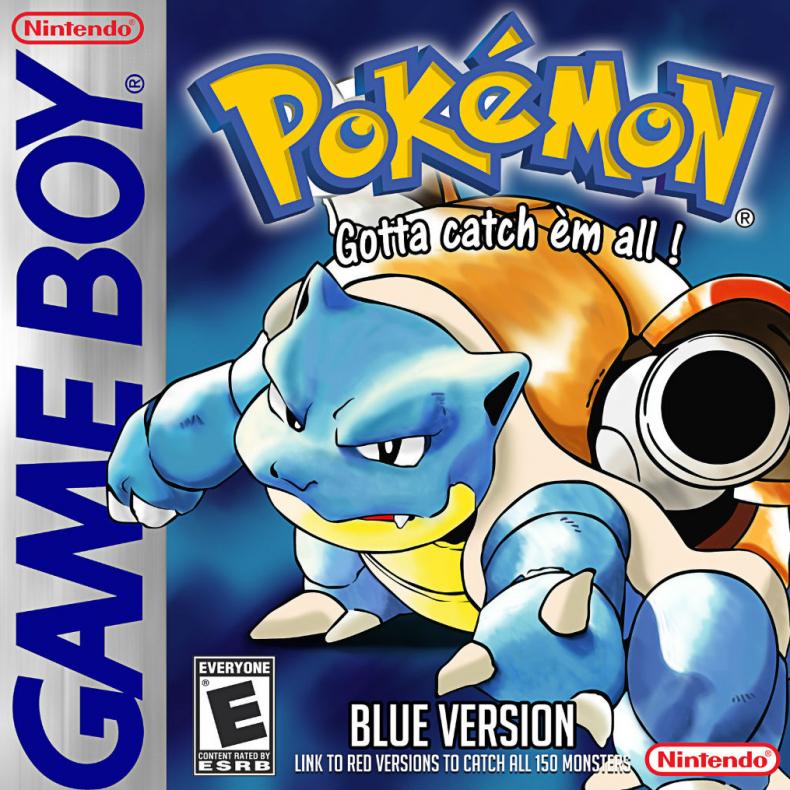 The original Pokemon games, Red, Blue, Yellow, and even the Japanese only Green versions have come to the Nintendo Virtual Console on the 3DS. However, unlike other Virtual Console games on the 3DS, two key features won’t be available. First is the Restore Point option, which allows you to do a save point virtually anywhere and pick up and play when you want. Second, is to access the Home menu anytime during the game by “pausing” the main title. As Silconera reports however, these won’t be possible in Red, Blue, Yellow, and Green:

“People who pick up one of the Pokemon Nintendo 3DS Virtual Console releases will not be able to make Restore Points. Instead, they will have to rely on the ability to save anywhere already found within the game. The Virtual Console menu as a whole is absent, replaced by a Cable Club Communication Menu that will appear on the touch screen when someone attempts to Connect to a Partner or Search for a Partner who also has Pokemon Red, Blue, Green, or Yellow.

Pokemon Red, Blue, Green, and Yellow will be released worldwide on February 27th.