Victor Vran Set to Star Geralt of Rivia Actor! Get All the Details Here! 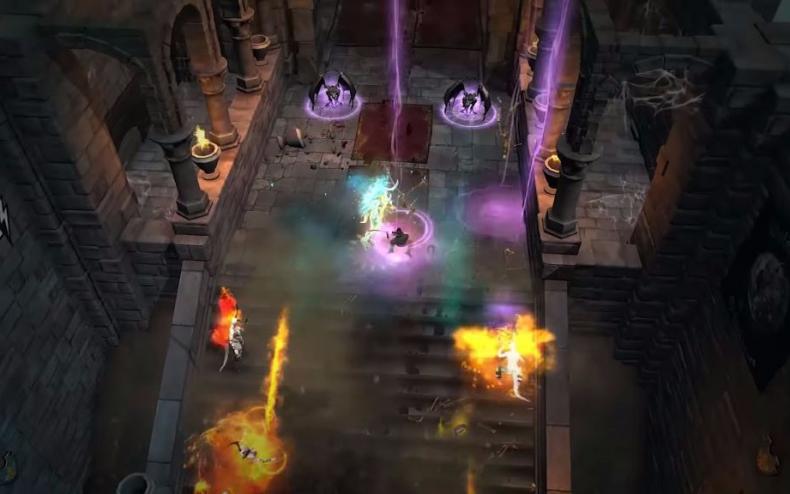 Wired Productions and Haemimont Games officially revealed this week that Doug Cockle, best known for his work as Geralt of Rivia in The Witcher video game series, has joined the cast of the upcoming action RPG Victor Vran: Overkill Edition. You can also check out a new behind-the-scenes featurette on Cockle working on the game in the player below. The new console debut for Victor Vran is due out later next month.

Victor Vran: Overkill Edition is the console debut of the game. The release will feature the new Motorhead: Through the Ages and Fractured Worlds content for the upcoming release. Doug Cockle worked on both Victor Vran and the new Overkill Edition.

Victor Vran: Overkill Edition is due out on June 6. The game will launch in both physical and digital formats for PlayStation 4 and Xbox One. The new edition will also be available on Windows PC. THQ Nordic is handling the physical disc release of the upcoming game. The physical and digital formats will have the game priced at $39.99. For those who already own the standalone version of Victor Vran, players can also purchase the Motorhead: Through the Ages and Fractured Worlds DLC content individually for the price of $11.99 each.