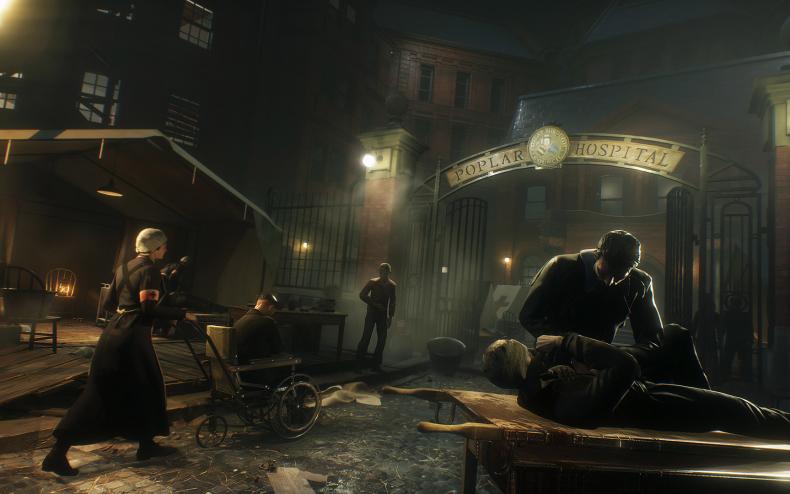 What’s the story behind the Vampyr web series? What’s it entail?

Vampyr is going to be a very unique RPG when it releases later this Spring. And to help build up the hype for it, developer DONTNOD is releasing a 4-part webseries to show off the characters and world of the game. They released a teaser for it at PAX South, as well as a description of episode 1:

“In the first episode, Making Monsters, DONTNOD delves into their signature identity and reasons behind putting players into the role of a conflicted predator. The studio will make players feel the duality that torments doctor-turned-vampire Jonathan Reid, giving them the freedom to choose who to sacrifice and who to save. Every killing has consequences, and it’s up to players to balance their need to feed and grow stronger, with the rapidly deteriorating city of London.”

The episodes will be shown weekly.