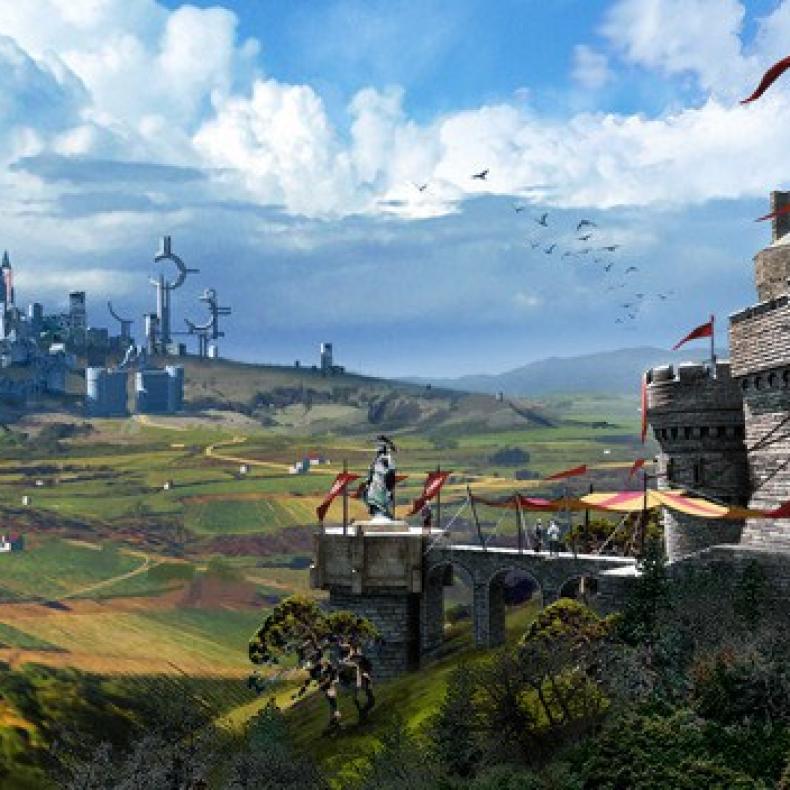 Whatever happened to Unsung Story? Is that game ever coming out?

Unsung Story is one of the most popular Kickstarters to talk about. Not because they didn’t get their goal, they did, not because their game was terrible, it hasn’t come out yet. No, the game is popular to talk about because the project was funded years ago…and it’s still in development. Developer Playdek has been starting and stopping work on their tactics RPG so many times that fans just don’t believe the game is coming out, ever. They’ve demanded refunds for their pledges, but have not gotten them.

And now, Playdek is straight up abandoning the project, but, they’re giving it to someone else to create. They revealed this on their Kickstarter page:

To All Unsung Story Backers,

Thank you for the support you have shown to make this project happen. Through the trials we have had as a company over the last few years, Playdek has strived to keep the project alive, as we believe in the game and the story that Yasumi Matsuno designed to set it in. To that, we want to let you know that the project is going to continue forward, but our involvement is coming to an end.

Effective immediately publisher/developer Little Orbit has taken over all the rights and assets to Unsung Story from Playdek, and is now the project creator. They believe strongly the game can be an amazing Tactics RPG, and they are excited to carry on and bring Matsuno’s story to life. They will be bringing you project news from this point on to update everyone on their plans for the game.

Again, we want to thank you for your support of this project, and though we are sorry that we were unable to complete it for you, we believe the project is in good hands, with people who have the same passion for the game. Please send all questions concerning the project, backer inquiries and development discussions to kickstarter@littleorbit.com. Thank you.

Naturally, fans aren’t happy about this. They want their money back, but it doesn’t appear to be coming. The game might come out, but given its history? Players aren’t holding their breath.