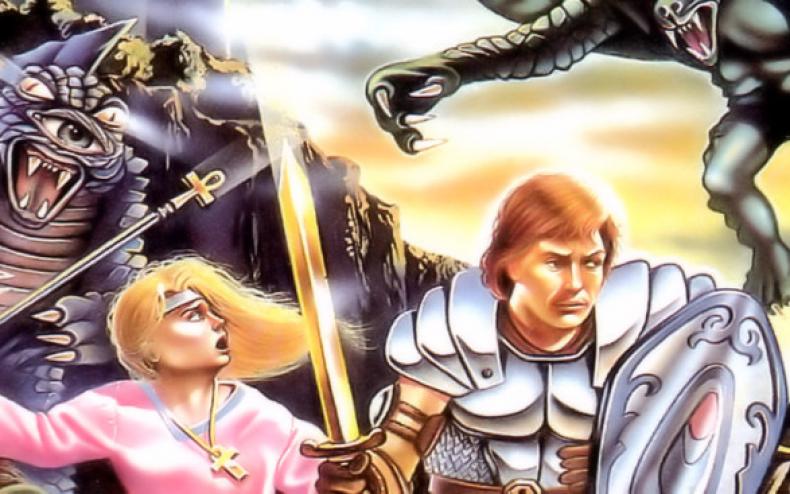 You would think that after a while, older games wouldn’t be getting updates. However, if the fanbase still plays it, and the developers are will, it happens a lot more often than you would think. Thus is the case with Ultima III: Exodus. A remake of the original Ultima games, but made for PC.

Fans of this have long wanted upgraded sound effects, one that would benefit a PC version of the game. Well, now they have it, as the creator of the project posted the following:

“One of the most common requests I’ve received over the years has been for improved PC-speaker sound effects. I’ve now published Release 3.2 which contains this update. You can also check out the release notes or read more about the technical details of how it works.

For transparency, I started this project shortly after releasing v3.1 and had a working and tested driver, but hadn’t yet integrated it with the game. I had to put some extra crunch time in at work shortly after, and of course by the time I had the availabilty again my focus was elsewhere, thus the 2+ year gap. But I’ve had some renewed interest recently in getting this going again and wanted to get this wrapped up. I have a few ideas of other improvements to make, so I’m hoping I can put some time into them.”