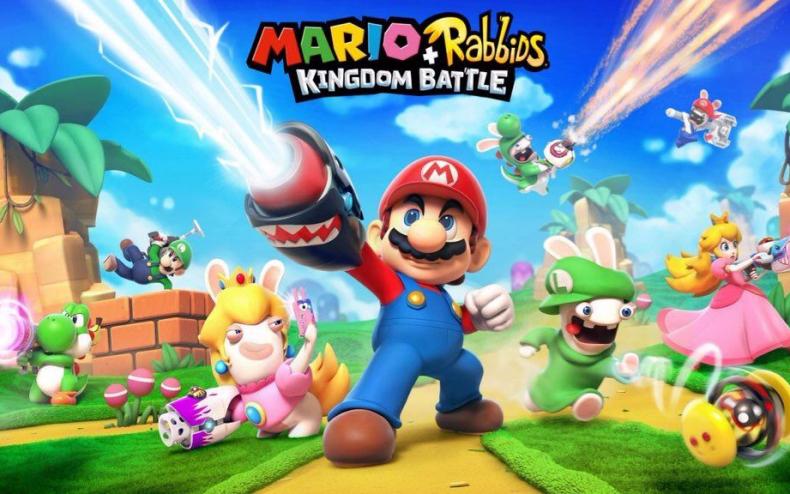 What’s Ubisoft’s take on the Nintendo Switch sales? Are their games selling to their liking?

As the holiday season approaches, and the year winds down, companies are evaluating their position on things. For the video game world, nearly everyone is talking about the Nintendo Switch, and whether they’ll be a part of its 2018 year. A big supporter of the console in 2017 was Ubisoft, who not only ported some of its games to the console, but also made the unique Mario + Rabbids Kingdom Battle. And, during a financial call, Ubisoft CEO Yves Guillemot said that they were very happy with the Switch sales of their games. And that:

“We will have some Switch games next year.”

This is not surprising, as Ubisoft has not only supported Nintendo this year, but Mario + Rabbids Kingdom Battle was one of the most well-received and popular games on the console, and is the highest-selling 3rd party game on the console, with well over 1 million units sold. But, how far will they go with their support of it? Time will tell.

Mario + Rabbids Kingdom Battle Is 30% Exploration?
Be the first to comment!
Leave a reply »