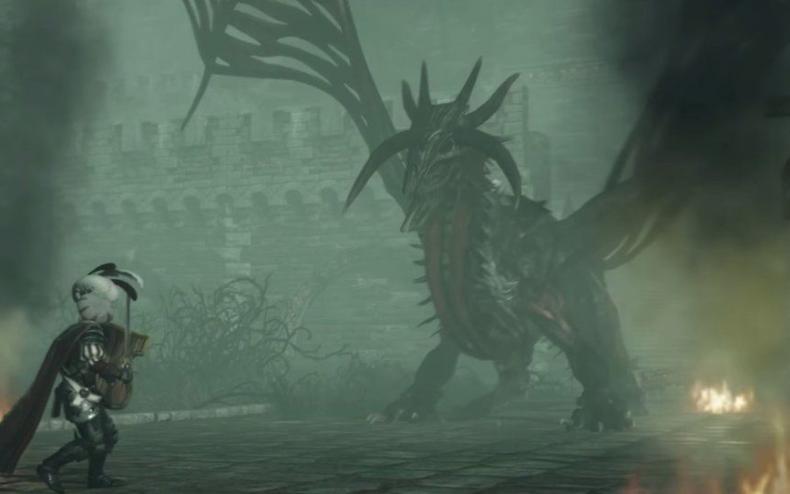 According to Creative Assembly, Blood for the Blood God could increase the age rating for Total War: Warhammer to Mature or 18, depending on the country of purchase. As a result, the game will now have an optional Blood Effect DLC for recent titles, so lower age groups will still be able to play the game if that’s an issue.

Creative Assembly has also released the first patch for the game. The full patch notes can be found at this link. The new update incorporates some unit rebalancing to the game, along with some numerous technical and gameplay improvements. The Vampire Counts also receive a new cavalry unit called the Blood Knights. The Blood Knights unit will be free for all players who already have the game.

Total War Will Have Mods and Steam Workshop at Launch! Get the Details Here!
Be the first to comment!
Leave a reply »