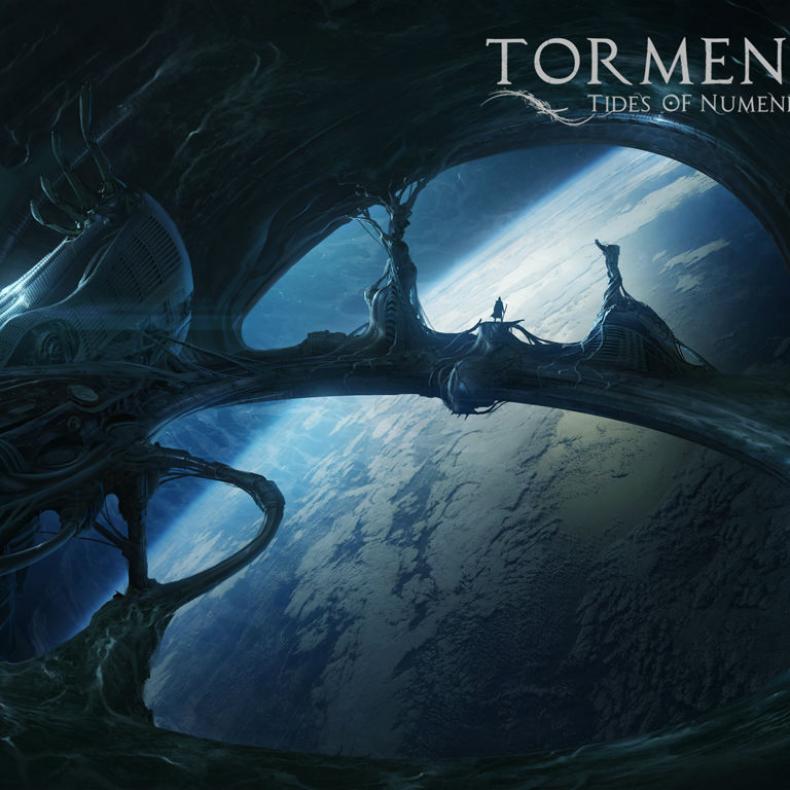 One of the most funded Kickstarter projects, Torment: Tides of Numeria will be releasing its beta this month. For the Kickstarter backers, it’ll arrive Jan 17th, and then hit Steam Early Access Jan 26th.

The beta itself will also allow players to give feedback on the game via a form.

“The beta will start you right in the beginning of the game and is quite lengthy for an early beta. It covers the game’s introductory sequence (some of which you may have already seen a portion of in the alpha) as well as most of the first major location of the game, Sagus Cliffs,” inXile boss Brian Fargo explained in a new Kickstarter update. “Sagus is a very old city that was built on top of ancient structures that predate the return of humanity to the Ninth World. It’s split into five main districts: Circus Minor, Cliff’s Edge, Caravanserai, Government Square and the Underbelly. As you might expect from a city location, it is rich in lore to discover, characters to talk with and obviously quests to complete!”