The Surge 2 Gets New Gameplay Video 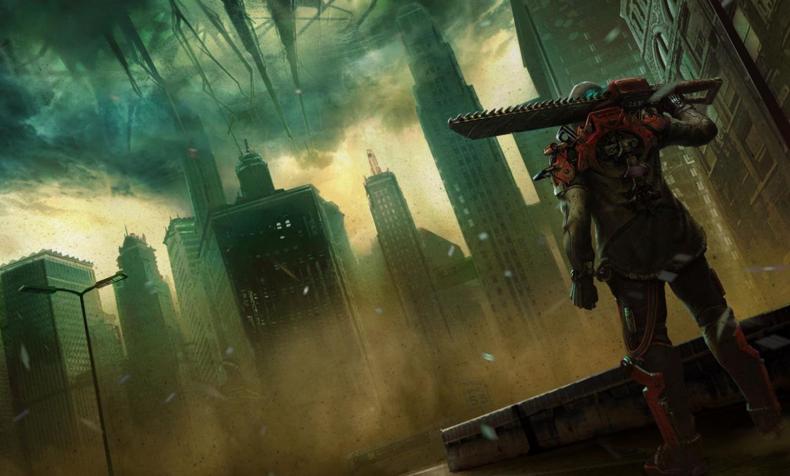 Anything new on The Surge 2? Something we can view?

The Surge was one of the surprise hits of 2017, and then it got a popular DLC as well, so the idea of The Surge 2 wasn’t out of the realm of possibility. And sure enough, it did get announced. And now, the game has a new gameplay trailer.

Though small, it does show many improvements from the first one, including visuals and new gameplay mechanics. You can check out the trailer for the gameplay below. And be sure to let us know what you think of it in the comments below, and what you expect from the title.