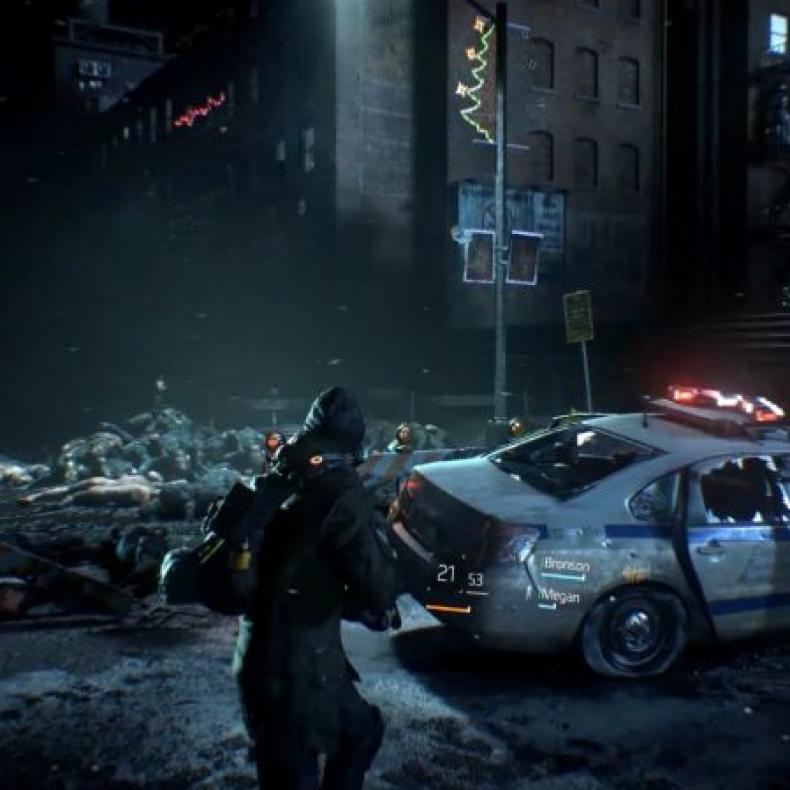 Ubisoft has announced a new weekly in-game challenge series for Tom Clancy’s The Division. This series, dubbed Operation ISAC, also had a new preview released today, which you can check out in the player below.

Operation ISAC will take the form of a new weekly in-game assignments program where players can earn unspecified rewards. The specific details of the challenges have not been revealed, but the teaser does offer some hints. More details on Operation ISAC will be released to the public next week. 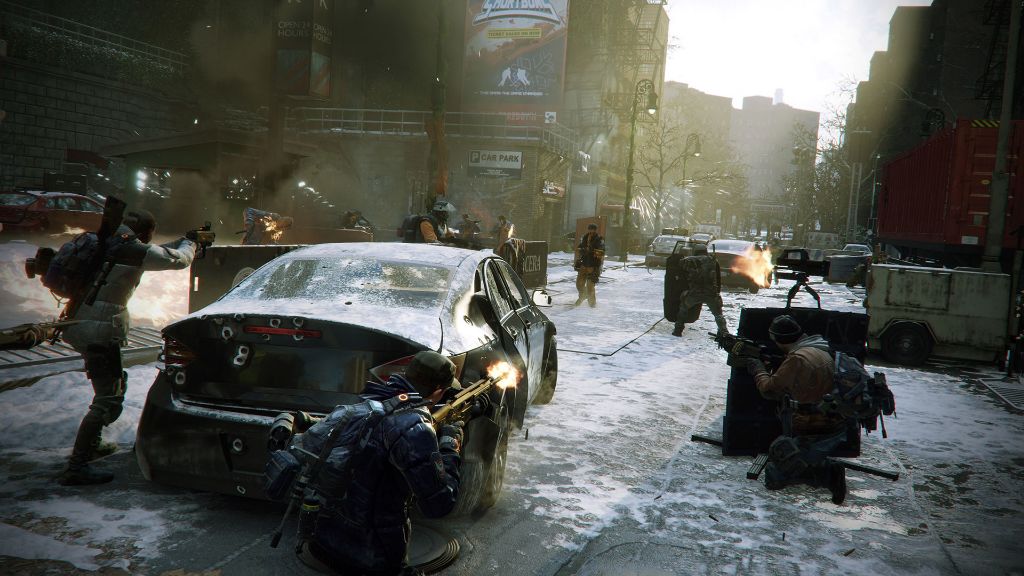 Per the preview, ever week players will receive a new message from the ISAC that will detail an in-game assignment that players can take on to earn rewards. ISAC (Intelligent System Analytic Computer) is the AI computer system that each Division agent uses in the world of the game. ISAC operates as a digital assistant and HUD for players throughout the game. A new Operation ISAC mission will be posted every Tuesday at 9:00  am PST.
It will be interesting to see what form these challenges will take. Since these are weekly assignments, one imagines they will be slightly harder than the typical daily challenge missions. On top of that, Ubisoft also launches the new Incursions update for the game next week on Tuesday, April 12. The Division is currently available for PlayStation 4, Xbox One and Windows PC.
3 likes
MMORPGs, RPGs
The DivisionUbisoft