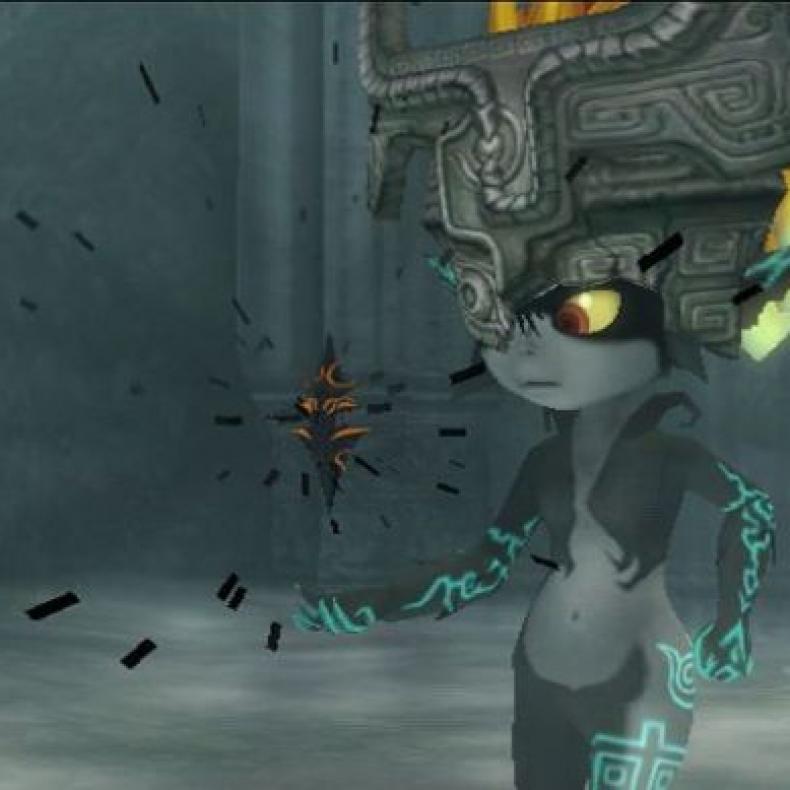 When you think of game studios, you think of titles attached to them and the success or failure they had with those titles. With the Australian developer Tantalus, their story is one more struggling through failures, and then getting the gold at the end of the rainbow.

For as CEO Tom Crago revealed to IGN, when he was brought on to lead the studio, he was destined to fail. Or so it seemed. Then after numerous pushes, push backs, and luck, they started getting recognition.

Their big piece of recognition came when they ported Mass Effect 3 to the Wii U, an act that got the attention of Nintendo in a big way:

“They were particularly supportive of that game being there for launch, as were Epic who built the Unreal engine which Mass Effect 3 utilises”, says Crago. “With all those parties working together we were able to get Mass Effect 3 on the hardware, ready for launch”.

The release of the game brought new life to Tantalus, as not long afterwards they were approached by Nintendo to make an HD port of Legend of Zelda: Twilight Princess for Wii U:

“Nintendo approached us. We had worked with them before on Top Gear Rally on GBA, and had remained in close contact in the intervening period. I guess they were impressed by the work we’d done on Mass Effect 3, which was a launch title on Wii U. It’s not every day someone from Nintendo asks you if you’d be interested in making a Zelda game, so definitely it was happy moment. By that stage Tantalus had shipped around thirty games on Nintendo platforms, and so certainly it felt like a natural fit. A huge thrill, but a natural fit.”

The HD remake was a success, and earned a lot of critical praise. Next up for Tantalus is VR and the Nintendo NX, which he said he was “Very excited about.”