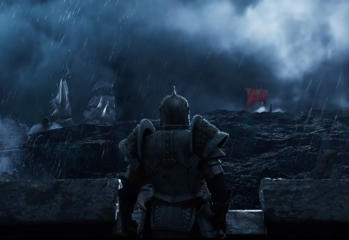 by Peter Paltridgeon January 27, 2022
It’s official that High Isle will be the next expansion to Elder Scrolls Online, but what will players find once they get there? What’s the expansion all about and what does it bring to the world that’s new? At the moment, High Isle has yet to be released. Bethesda promises more information at launch, but […]
625 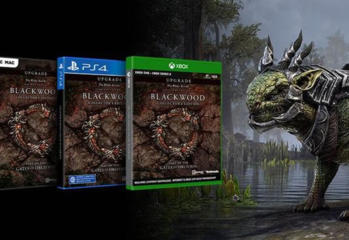 by Peter Paltridgeon January 26, 2021
We knew a new expansion to ESO was arriving this year, but the question was….when? Thanks to today’s reveal event held by Zenimax and Bethesda, we now have an answer…how does June sound? That’s when Bkackwood will launch, the first chapter in ESO’s year-long Gates of Obliivion expansion. Blackwood introduces a year-long saga that will […]
916 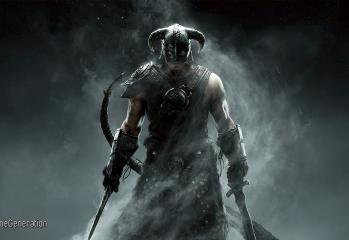 by Todd Blackon February 1, 2017
Today, a Texas court ruled that Oculus (the VR company behind the Oculus Rift), along with Facebook, broke an NDA that they signed with Zenimax, the owners of Bethesda, and were awarded $500 million dollars for this transgression. But, Zenimax isn’t done, they’re considering filing for an injunction that could prevent the Oculus Rift from […]
Facebook
Top 15 New MMORPG games of 2023 | Best Upcoming MMORPGs of 2023
MMORPG Tier List 2022
This Brand New MMO Could Destroy Its Competition In 2023
New PVE MMORPG – Embers Adrift
New MMORPGs Launching in November 2022 | What MMO Should You Play?
Copyright © 2022 MMORPG Forums, All Rights Reserved.
Fonts by Google Fonts. Icons by Fontello. Full Credits here »