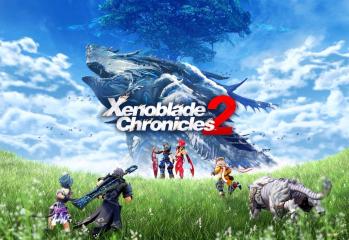 Xenoblade Chronicles 2 To Get No More DLC! 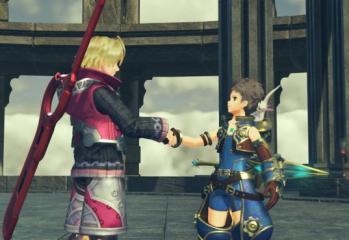 by Todd Blackon June 7, 2018
How’s Monolith Soft doing? Are they expanding like they wanted to? Monolith Soft has been one of the biggest in-house developers for the Nintendo Switch, they’re the minds behind the Xenoblade Chronicles saga and have been praised for their RPG prowess and expansive worlds. Previously, they noted that they would love to expand their studio in […]
866

by Todd Blackon November 6, 2017
What’s another Blade we’re going to see in Xenoblade Chronicles 2? What do they look like? Xenoblade Chronicles 2 promises a lot of options and customization when it comes the Drivers and their Blades. As such, each character in the main party can have three Blades at their disposal. Moreso though, you can summon new […]
Facebook
I’ve Secretly Been Working on an MMORPG
Throne and Liberty: 2023’s Best Looking NEW MMORPG | Asmongold Reacts
What MMO Should you play?
The Future of MMORPGs: Throne And Liberty 2023
New MMORPGs Launching in February 2023 | What MMO Should You Play?
Copyright © 2023 MMORPG Forums, All Rights Reserved.
Fonts by Google Fonts. Icons by Fontello. Full Credits here »