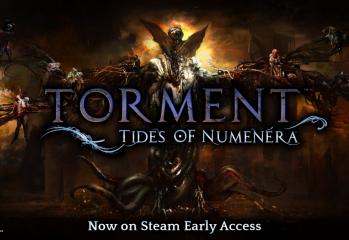 by Todd Blackon March 8, 2016
In an update on its Kickstarter page, inExile Entertainment revealed that the first script run of their funded project Torment: Tides of Numeria has been completed: “We’d like to start today’s update with an important announcement. As of February 29th, our writing team on Torment: Tides of Numenera has completed its first pass on all […]
813 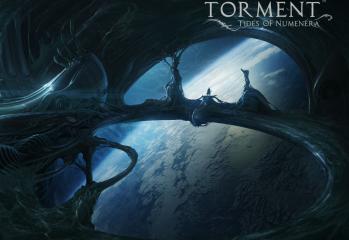