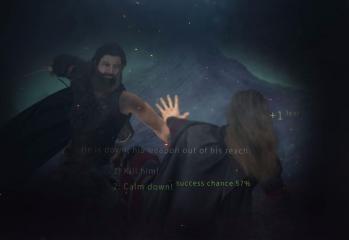 Check Out a new Developer Gameplay Videos for the Psychological RPG Sacred Fire!

by Jeffrey Harrison March 16, 2017
Poetic Studios released new gameplay videos this week for the upcoming psychological RPG Sacred Fire. You can check out the new gameplay footage for the upcoming RPG below. One video is a short video on the game’s elements. The other video is a 10-minute video featuring developer commentary. Sacred Fire is due out later in Spring […]
667

Sacred Fire Enters Steam Greenlight! Get All the Details Here!