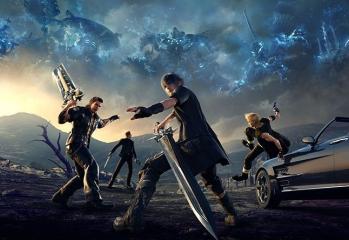 by Todd Blackon September 20, 2017
When is Final Fantasy XV getting that multiplayer mode? What was the point of it again? At the Tokyo Game Show, Square Enix revealed many things, not the least of which was that Final Fantasy XV’s multiplayer mode, known as Comrades, will be releasing worldwide on October 31st. In the mode, players will be able […]
972 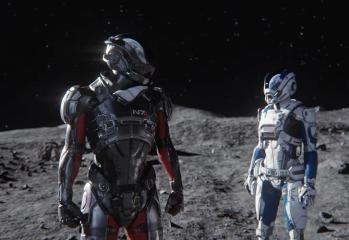 by Todd Blackon March 7, 2017
With two weeks until the launch of Mass Effect Andromeda, fans and critics are asking more and more questions about what the game will be like, and what will come after. It’s not a surprise that DLC is assured for the game, and Bioware has said as such that it’ll happen in some capacity. But […]
Facebook
Top 15 New MMORPG games of 2023 | Best Upcoming MMORPGs of 2023
MMORPG Tier List 2022
This Brand New MMO Could Destroy Its Competition In 2023
New PVE MMORPG – Embers Adrift
New MMORPGs Launching in November 2022 | What MMO Should You Play?
Copyright © 2022 MMORPG Forums, All Rights Reserved.
Fonts by Google Fonts. Icons by Fontello. Full Credits here »