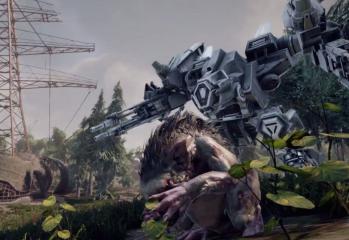 by Jeffrey Harrison July 1, 2016
Nordic Games and Piranha Bytes officially revealed a new RPG this week called ELEX. From the matches of the Gothic series, the developers are exploring a new RPG that’s set in a post-apocalyptic science fantasy universe. The new game focuses on immersing players in a seamless game world with interesting characters, mutant creatures and deep […]
1936 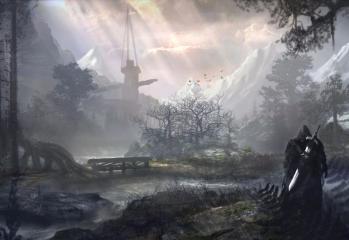 by Todd Blackon May 31, 2016
Developer Piranha Bytes has released a new pre-alpha trailer for their action RPG ELEX. You can check out the synopsis for the game and the trailer below. More details can be found on their main site here. “Advanced in technology, civilized and with a population of billions, Magalan was a planet looking to the future. Then the […]
Facebook
Elyon Cinematic Trailer
FFXIV Endwalker Summoner Thoughts
Overwatch Seasonal Event – Halloween Terror 2021
Apex Legends – Stories from the Outlands – Ashes to Ash on the PS4
Is WOW 2 Happening? The RESET After SHADOWLANDS
Copyright © 2021 MMORPG Forums, All Rights Reserved.
Fonts by Google Fonts. Icons by Fontello. Full Credits here »
This site uses XenWord.