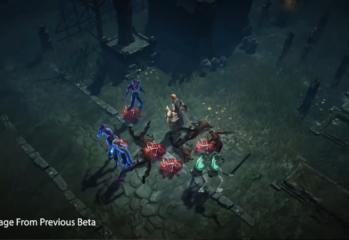 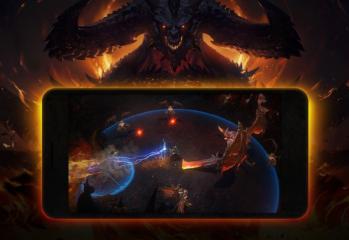 by Todd Blackon November 9, 2018
What does Blizzard really think about Diablo Immortal? Do they really think it’ll work? BlizzCon 2018 was full of many announcements. So were good, like the announcement of Ashe in Overwatch. But, some were met with fan rage, like the announcement of Diablo Immortal for mobile titles. Yes, instead of a full-on Diablo 4 announcement (which was […]
Facebook
I’ve Secretly Been Working on an MMORPG
Throne and Liberty: 2023’s Best Looking NEW MMORPG | Asmongold Reacts
What MMO Should you play?
The Future of MMORPGs: Throne And Liberty 2023
New MMORPGs Launching in February 2023 | What MMO Should You Play?
Copyright © 2023 MMORPG Forums, All Rights Reserved.
Fonts by Google Fonts. Icons by Fontello. Full Credits here »