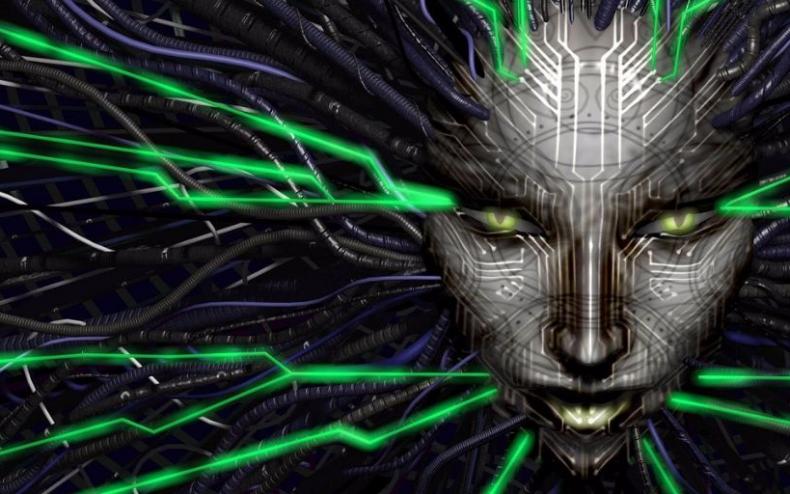 Work has officially begun on System Shock 3, as Otherside Entertainment has revealed that the game will be headed up by none other than Warren Spector. A man who helped make the original System Shock among many other titles.

Furthermore, Spector will be joined by Sheldon Pacotti of Deus Ex writing fame, and Arturo Pulecio who will serve as Art Director for the game. He himself as worked with Spector on several titles including the Epic Mickey series.

Otherside has also confirmed they’ll be chatting with members of the original System Shock teams throughout development, no doubt to make sure the game is as true to the original titles as possible

Warren Spector Returns to Game Development With System Shock 3! Find Out All the Juicy New Details Here!
Be the first to comment!
Leave a reply »