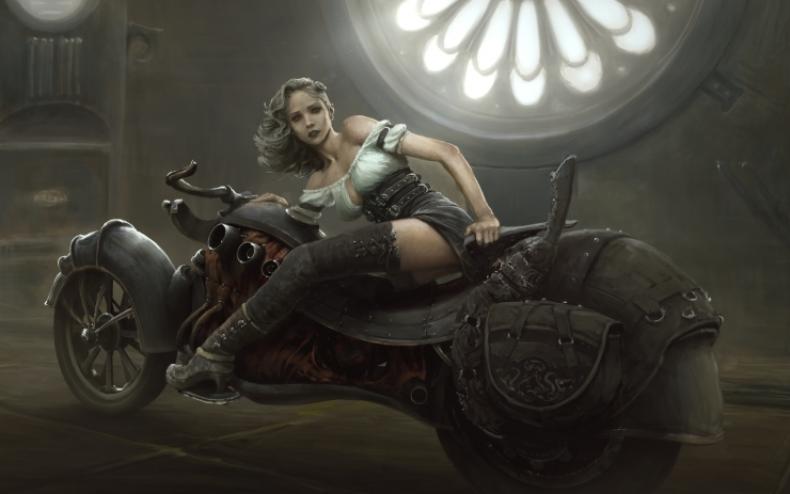 Big Way Games officially announced today that the new sandbox-style RPG, Steam Hammer, has now hit its Open Beta Access period. You can also check out a new Beta Test Teaser Trailer for the game in the player below.

You can find out more on the Open Beta for Steam Hammer and buy into the period of access at the above link. The game is described a “hardcore, steampunk sandbox-style RPG.”

The game features both ground and air combat. Features that players get to try out include free PvP gameplay for up to 64 players, along with a non-target combat system. Gameplay includes players being able to utilize steam jetpacks to hijack enemy ships in the air. Gamers will also be able to craft and build modular buildings and equipment such as steam motorcycles, military airships and flying leviathans. All the weapons can be created and customized to suit gamers’ own play styles, such as steam hammers, chain swords, negative staffs, and Tesla Generators.

Other features include two races for the game: the Technocrats of the Victorian Empire; and the Arcribian rebels, who have secrets involving transforming mechanisms and living flesh. These two races are at war with each other over their secrets. Each race in the game has its own crafting system, weapons and unique architecture.  Players can also take part in an open class system with unique skills they can develop over time.