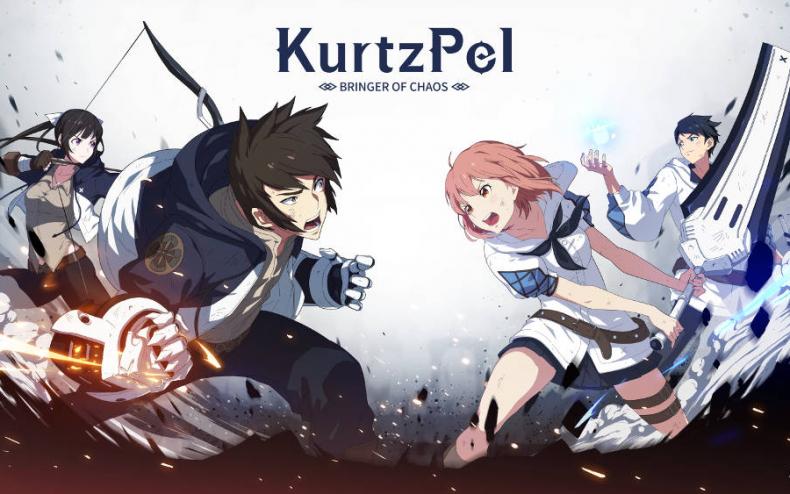 What is KurtzPel? Why is it on Steam Early Access?