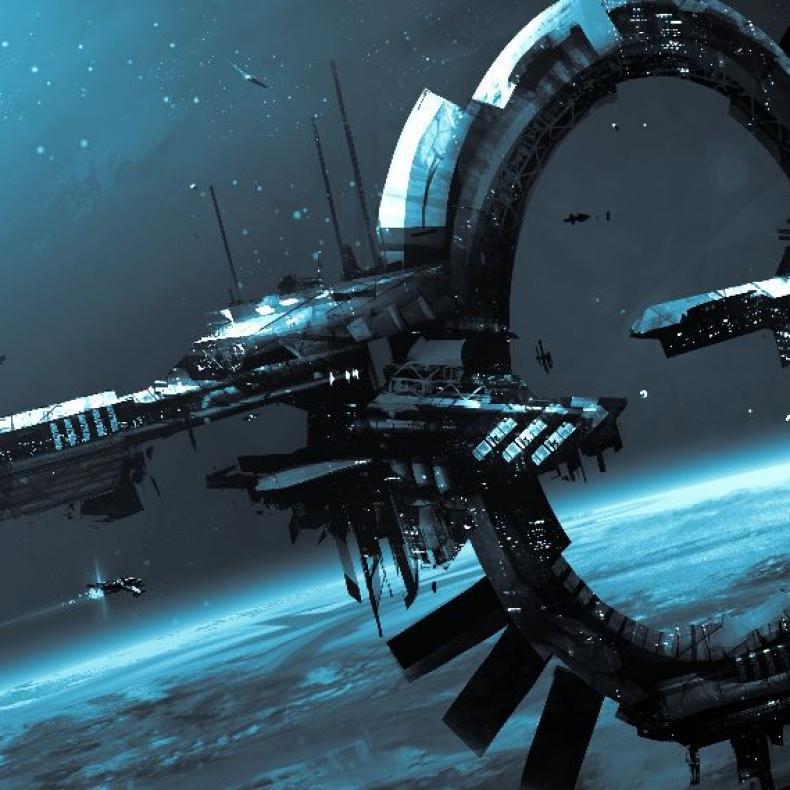 The massive, and massively supported, Star Citizen is offering yet another “Free-Fly Week”. Allowing anyone to access their 2.1.2 Alpha and play the game.

The event itself started on Friday, and will continue until this upcoming Friday, thus there is plenty of time to jump on board if you’re interested.

To enlist in the free trial, all you have to do is register your details here. Star Citizen is constantly growing, with many plans in place for the year that is 2016. Including VR support, and the Citizen 47 storyline in the works.

Star Citizen To Focus on VR Support in 2016