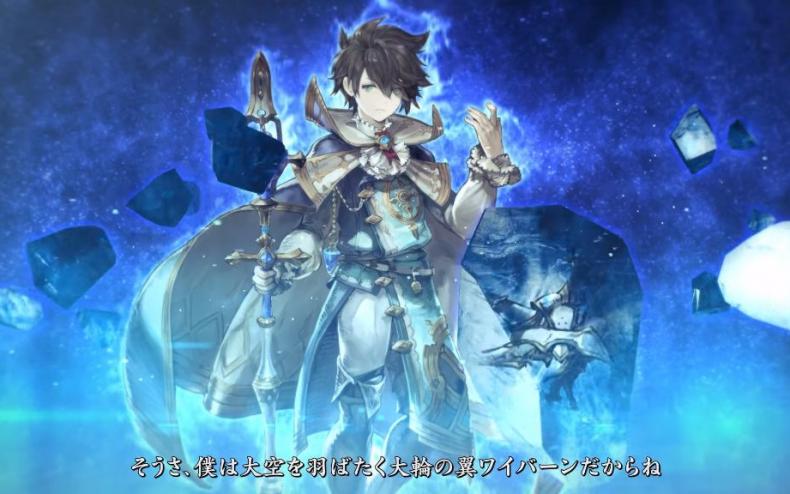 A new RPG from Square Enix? What does this new game look like?

Square Enix is known as the master of RPG games, and it appears as though another game in that genre is coming from them. It’s called Antique Carnevale, and though there’s not a lot information about it, there is enough to talk about.

The game was unveiled via a website, and even had a character trailer which you can see below. Plus, there will be more trailers coming July 7, July 10, July 12 and July 14th.

As for the story of  Antique Carnevale, it’s a bit cryptic, in fact, it’s seemingly about life itself. There are beings called “Dolls” in this world, and there’s a big journey to discover the difference between them and living beings, as well as figuring out if they are alive themselves.

What could it all mean? Guess we’ll have to wait and see.