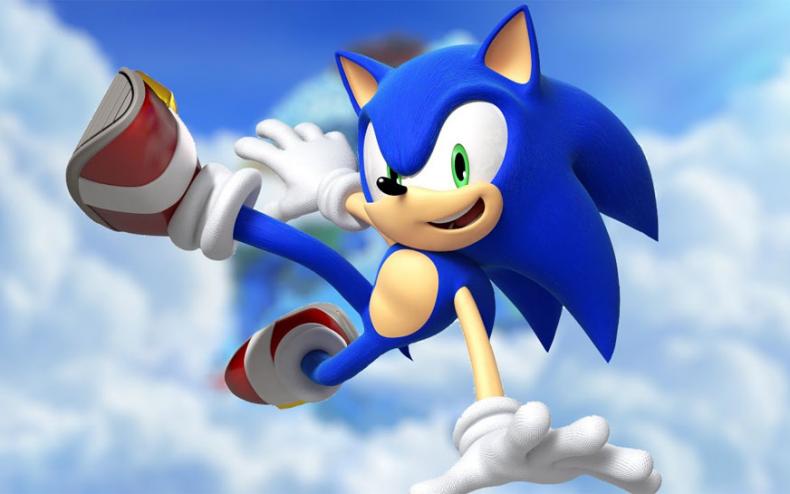 At a special party at San Diego Comic Con, Sega revealed to those in attendance that a new game is coming for its speedy hedgehog in tribute to its upcoming 25th anniversary.

The currently unnamed game is coming in 2017, and will be on PlayStation 4, Xbox One, PC, and Nintendo’s NX in holiday 2017. Making this Sonic title one of the first confirmed games for the new NX console, and without a doubt the first confirmed third-party title for the console.

Also announced was Sonic Mania, a game that will feature “core classic gameplay” in 2D platformer style. The title heads to PlayStation 4, Xbox One, and PC in Spring 2017. This game is no doubt meant for the Sonic purists.

Finally, Sega revealed that Sonic Dash has been downloaded over 200 million times, and the cartoon series Sonic Boom is coming back for a second season.