Shroud Of The Avatar Release Date Potentially Given 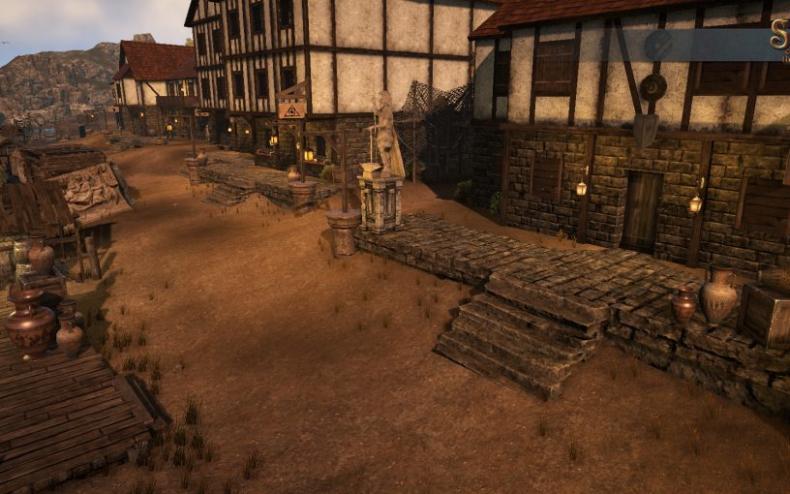 Is Shroud Of The Avatar ever going to release? Can we get a potential release date?

The creators of the Ultima series have come together to make another interesting MMORPG project called Shroud Of The Avatar. This game mixes the grand story of an RPG, but with the community and activities found in an MMO. It’s a project that has rallied fans for many years, and through each release build, the game grows closer to launch. But today, during an update post, the team revealed a potential release date for the game, March 27th, 2018.

“So what does that mean exactly for a game that has been both persistent for over a year and been doing monthly releases for over 4 years? Well, for us it means that we are delivering the list of features, including physical goods, promised during the Kickstarter albeit with a few exceptions and/or replacements (see below). It also means that we are going to grow our community through marketing campaigns. As we have stated previously, we intend to publish quarterly schedule updates detailing our monthly releases and those monthly releases will continue.”