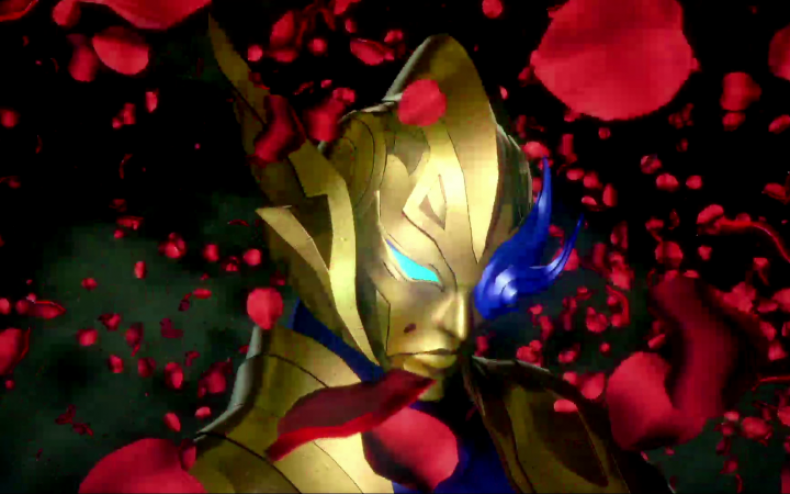 Is Shin Megami Tensei V still being made? Has it even begun production?

When the Nintendo Switch was revealed, a major reveal was that Atlus was going to make Shin Megami Tensei V for the Nintendo Switch exclusively. However, since that point, we’ve only gotten teases that the game was actually being made. Leaving many to wonder if the game actually was being made. Well now, Kazuyuki Yama has confirmed to 4Gamer that production has begun full-stop.

“At the start, the production of this project only had a few people at its core, with more and more people gradually becoming involved. Although this number is still increasing, I feel that the production staff has come together considerably to a point—and reaching a milestone—where we can say we’ve started full-scale development.”