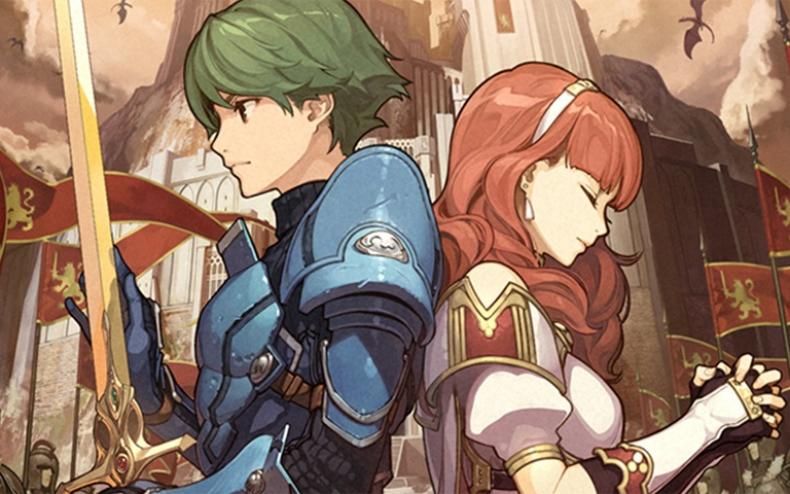 When Fire Emblem Echoes: Shadows of Valentia was revealed, it was met with surprise and confusion. One, that another Fire Emblem game was coming to the 3DS, and that this was a remake of a past Fire Emblem game, and indeed it was. For Echoes was originally Fire Emblem Gaiden, the second game in the series, yet it was only released in Japan.

So, after all these years, it was time to bring the story of Alm and Celica to the rest of the world. But, why did they change the name? Well, it honestly had to do with translation according to director Kenta Nakanishi:

“Because it wasn’t released outside of Japan, and gaiden means side story, people would think ‘What is the side story for?’ So we thought we’d come up with a new title,” he notes to The Verge.

And indeed Shadows of Valentia works great for the game, and it’s been noted before that Echoes could be a banner name to bring in remakes of other Japan-only Fire Emblem titles. What would be his choice? Binding Blade, the game that featured Roy, he noted that his story “has never been told, so it would be great if we could release a remake of his story.”

Roy is popular, and has been a part of Super Smash Bros. because of it, it would be cool to see him in a remake of the original title and sequel to Fire Emblem 7 Blazing Sword.