“Shadowbringers” To be Next Final Fantasy XIV Expansion 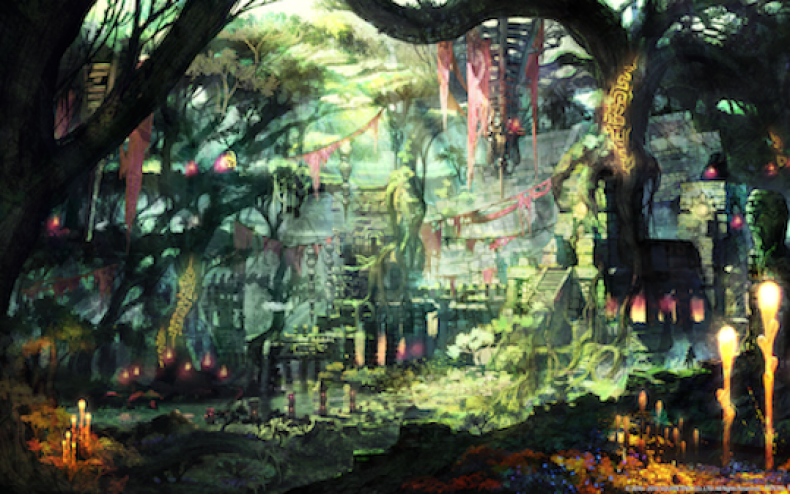 What’s coming up next for Final Fantasy XIV? Any new expansions arriving soon?

Kicking off the series of dedicated fan gatherings and celebration, SQUARE ENIX today unveiled Shadowbringers, the third expansion pack for FINAL FANTASY XIV Online, the award-winning MMO with over 14 million registered players.  Scheduled to release in early summer 2019, the next great chapter will take players on new adventures to battle against the threats to the realm as they become Warriors of Darkness.

The new expansion will bring an abundance of new content, including a new player race, multiple new jobs, an increased level cap up, sprawling new areas, adjustments to the battle system, as well as a variety of new battle, crafter and gatherer content. In addition to these core features, a number of new systems will be introduced with Shadowbringers.

You can watch the debut trailer for the brand new Shadowbringers expansion below: