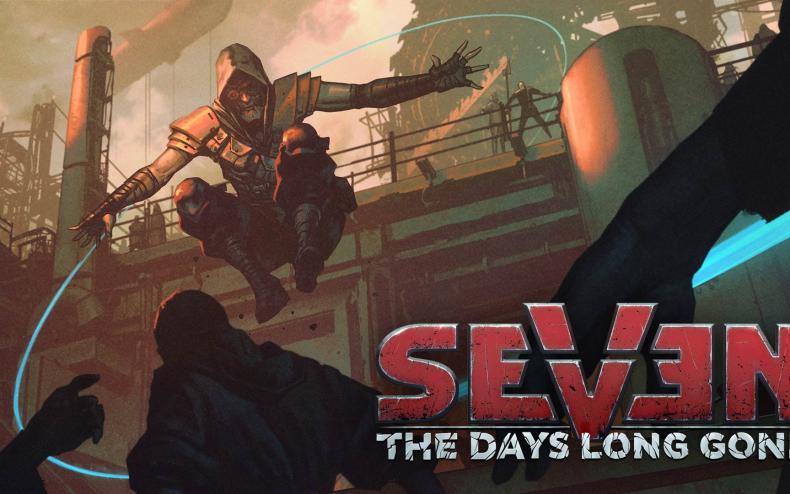 What will combat be like in Seven: The Days Long Gone? How much versatility will we have?

A major game coming to Steam in the next few days is Seven: The Days Long Gone, where you’ll play a thief who has been caught and sent to a prison island to rot. But, this island is full of life and mystery, as well as darkness, you’ll need to use your skills wisely to survive all the island has in story for you.

The makers of the game have released a new trailer to show off the combat in the game, you’ll have many tools at your disposal, but how you use them is up to you.

The game releases on December 7th.

PAX East: A New RPG Revealed! Meet Seven: The Days Long Gone!
Be the first to comment!
Leave a reply »