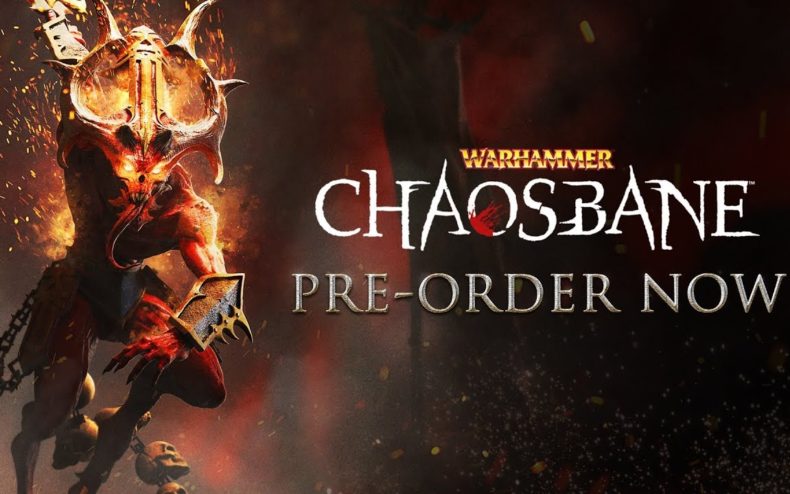 Is there another beta for Warhammer Chaosbane coming? When will that be?

Bigben and Eko Software are pleased to announce that the second phase of the closed beta for Warhammer: Chaosbane is now open. After a much-loved first beta phase during which the players gave the team a mountain of feedback, the beta’s second phase is now open for all players who pre-ordered the game (Standard, Magnus, or Digital Deluxe versions).

Pre-orders remain available during the beta, in digital stores and participating retailers.

This second phase will take place from April 18th to the 24th on PlayStation 4TM, Xbox One, and Steam.

Warhammer Chaosbane Gets Release Date
Be the first to comment!
Leave a reply »