Sacred Fire Enters Steam Greenlight! Get All the Details Here! 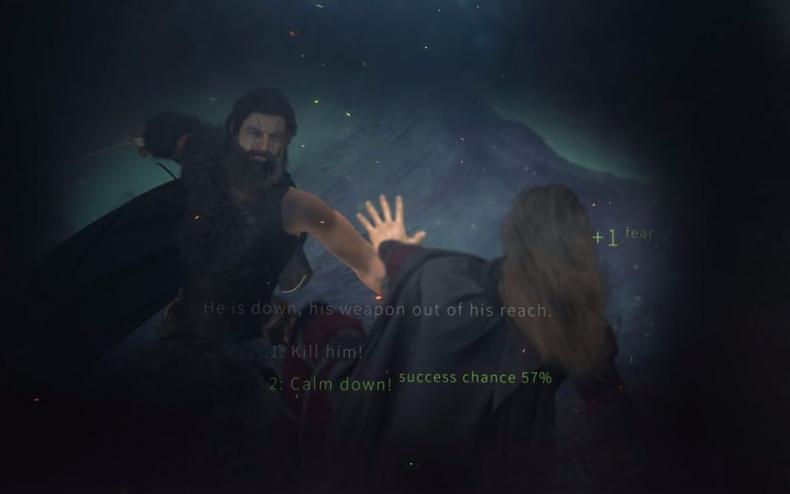 The project is a game of survival, power and home. Players have to lead a band of resistance fighters in ancient Caledonia and take on invading forces of the Roman Empire. Players will have to gain political influence and find an inner balance in a struggle for survival.

The game marks the ambitious debut for Poetic Studio, who are opting for a realistic setting over a fantasy or medieval fantasy type of setting. The game is set to be centered on risk-based choices and combat. Poetic Studio is promising that players can resolve conflicts through the Emotions & Motivations storytelling platform using a combination of skill, smarts, and empathy. The game will emphasize players building a strong personality to win respect with bravery in combat and also set traps for their opponents.

Additionally, Poetic Studio is also prepping a Kickstarter campaign for the game that is set to kick off in March. You can check out the Steam Greenlight campaign at this link. You can also check out a gameplay teaser trailer, with some of Cockle’s excellent voice work below.

Check Out a new Developer Gameplay Videos for the Psychological RPG Sacred Fire!
Be the first to comment!
Leave a reply »